2018 - Questions that challenge Brazil: How to reduce poverty again?

"The biggest challenge for the continuity of social policies is to restore government credibility, because in times of crisis, difficult choices will have to be made. How can this be done with a government without support and credibility?"

"In order to reduce inequality, worker productivity must be increased and the way to achieve this goal is through better education. However, education and the production system have been speaking different languages in Brazil."

Ricardo Paes de Barros, an engineer and economist, is a professor at Insper and chief economist at the Ayrton Senna Institute

The re-democratization of the country in the second half of the 1980s and the Constitution of 1988, which marks approximately 30 years on October 5, led to an important process of social inclusion that has gone through several governments.  However, since the beginning of the economic and fiscal crisis in the second half of 2014, it has given unequivocal signs of exhaustion and, in order to be resumed, will require a redefinition of priorities.

This was the main conclusion of this seminar, which brought together economist Ricardo Paes de Barros and social scientist Marta Arretche, two of Brazil’s leading scholars in social inequality and the effectiveness of social policies designed to combat it.

"What worries me is that there has been no wide recognition by the political system, regardless of party disputes, and of society, of how far we have progressed in reducing poverty and inequality since the 1990s. Ensuring that no Brazilian citizen lives below a critical threshold is also an important goal to have in prospect that likewise hasn’t been acknowledged. We cannot change this democratic commitment with a minimum package of social protection", said Arretche, a professor at the Department of Political Science at USP. "The face of poverty has changed, through the stabilization of the economy and the implementation of important income redistribution agenda, including programs such as Bolsa Família and policies that raise the minimum wage, but there is a limit to that. In the long run, what will ensure a better income for workers is the increase in productivity. The great ally of inequality reduction is education of better quality”, said Paes de Barros.

Both speakers brought a wealth of empirical data, available for viewing in the Related Content section on the right of this page.

Arretche, director of the Center for Metropolis Studies (CEM / Cepid) and editor of the Brazilian Political Science Review, has defined five actions that she considers essential:

- Increase the spaces in day care centers
"Making it easier for women to work is an important factor in raising the standard of living of families";

- Guarantee basic package of free health services
"To moderate expenses, it will be necessary to review what the SUS offers for free, but everyone should have access to basic services of good quality";

- Quality of education
"Since the 1990s, Brazil has practically universalized the access to education, the challenge now is to improve quality and there is no shortage of resources (financially) for this";

- Restore confidence in government
"In times of crisis like the one we are experiencing, the continuity of social policies will require discussing priorities and making difficult choices. How can this be done with a government with no credibility and very little popular support? The biggest challenge we face ahead is to regain government credibility."

According to the social scientist, the current democratic period’s experience (which began in 1985 with the end of the military regime, and consolidated with the return of the presidential elections in 1989) shows that the average Brazilian voter, whose family income is below the Brazilian average of R$ 1,162 (boosted by the income of the richest), supports the inequality reduction policies that have been adopted in the last decades. "Other models of public policy, if they do not benefit this average voter, will not have the support of most Brazilians”, he said.

Paes de Barros, a professor who holds the Ayrton Senna Institute chair at Insper, pointed out that the average Brazilian income increased by around 30% between 2001 and 2013. This was when many Brazilians managed to take advantage of a relatively long period of economic growth and falling unemployment (internally, Brazil maintained good economic fundamentals, and externally benefited from the 'commodity boom' to get better wages). The policy of readjusting the minimum wage above inflation also played its part. However, this improvement in income was not reflected in a corresponding increase in productivity, which grew by only 10% in the same period. The way forward is to improve the quality of education, still much below necessary, as show national and international assessment exams, and adapt it to the needs of the economy and the labor market. "In the medium term, if education does not improve productivity, it simply does not help the poor to improve their lives”, said the economist and engineer.

"In 1980, a Korean worker had the same productivity as a Brazilian. Today, we need three Brazilians to deliver what a Korean man produces. How can you expect to have the same quality of life?”, he asked. In China, the improvement in productivity compared to Brazil was even more radical, in the 1980s the productivity of one Brazilian worker was equal to that of ten Chinese. "Recent data show that this comparison is currently one to one, but China is moving fast and will soon leave Brazil behind”, he said.

"Brazil has greatly expanded access to education since the 1990s, virtually eliminating the percentage of illiterates, that is now concentrated among the elderly. It has also significantly raised the years of schooling, but the educational system has not produced productivity. Brazilian public education and capitalism speak different languages, they just do not understand each other”, he said.

The chief economist at the Ayrton Senna Institute also denounced the resilience of racial discrimination in the country. "It is true that there are more blacks in universities, but how many get to graduate school, which is increasingly essential to a good job market opportunity? And the number of black dentists, for example, is declining. There is still a lot of discrimination in Brazil, so strengthening identity agendas is very important”, he concluded.

Link to the original article here.

Otávio Dias, journalist, is the content editor of the Fernando Henrique Cardoso Foundation. He was the Folha’s correspondent in London, editor of estadão.com.br and chief editor of the Brasil Post, a partnership between the Huffington Post and Grupo Abril. 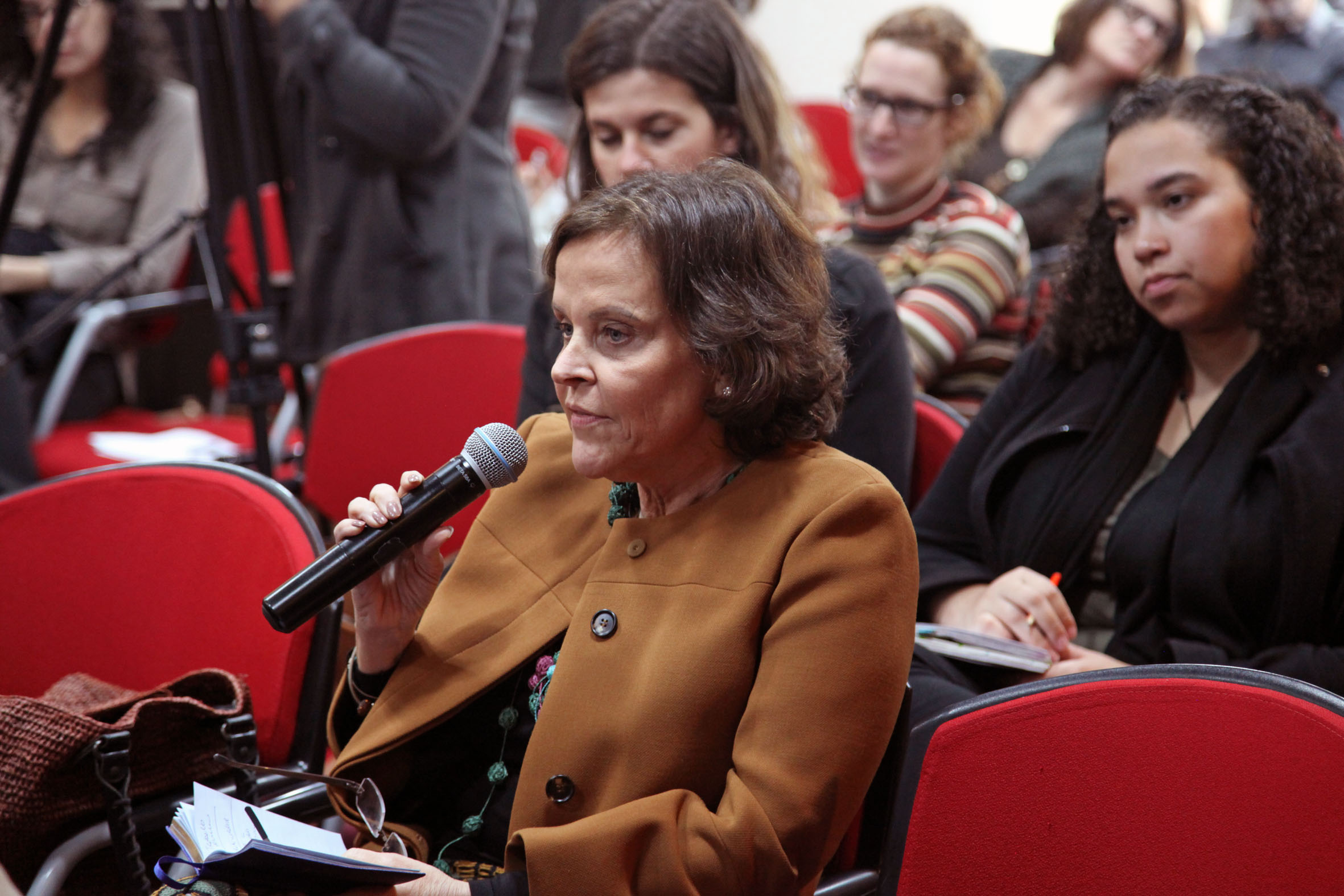 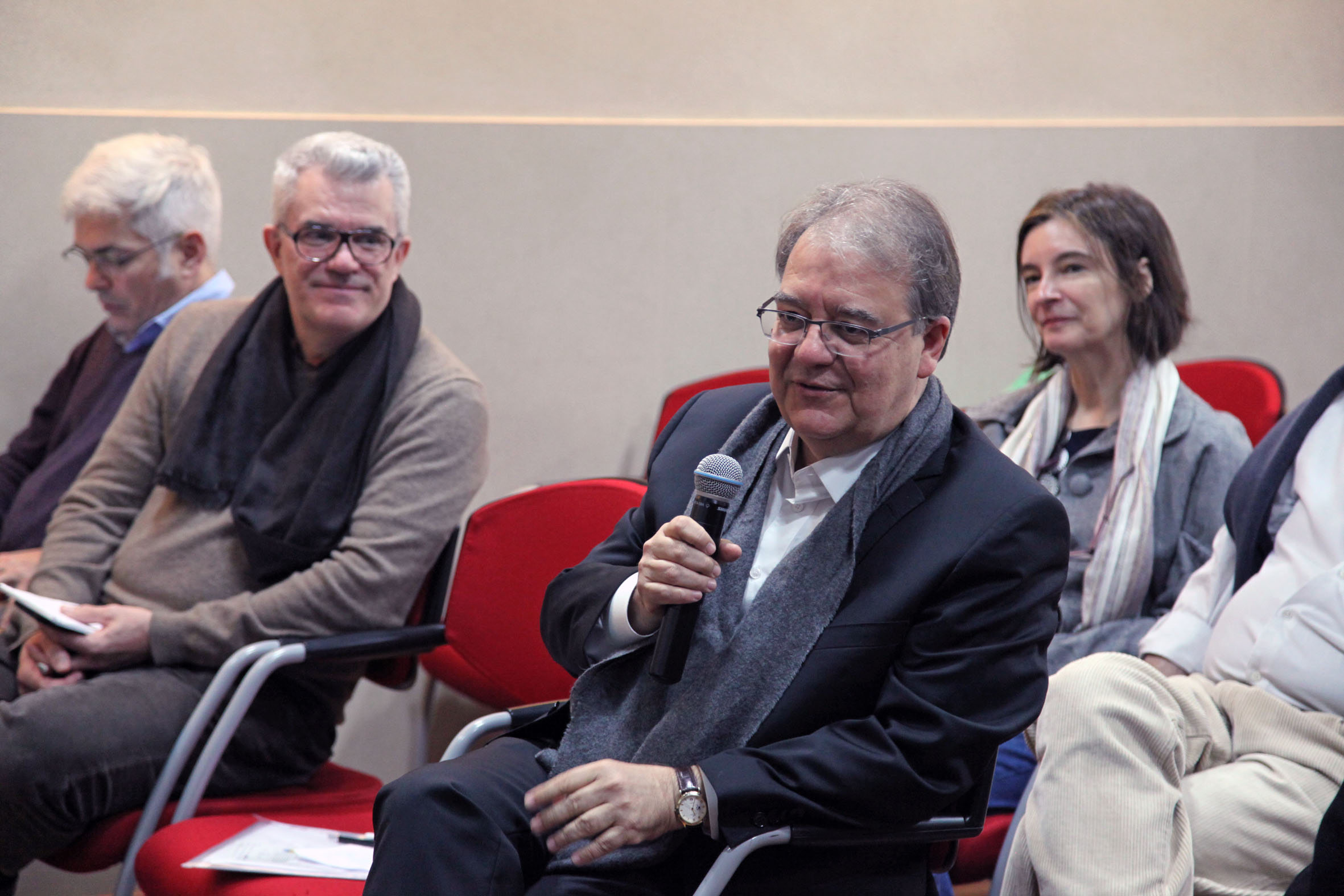 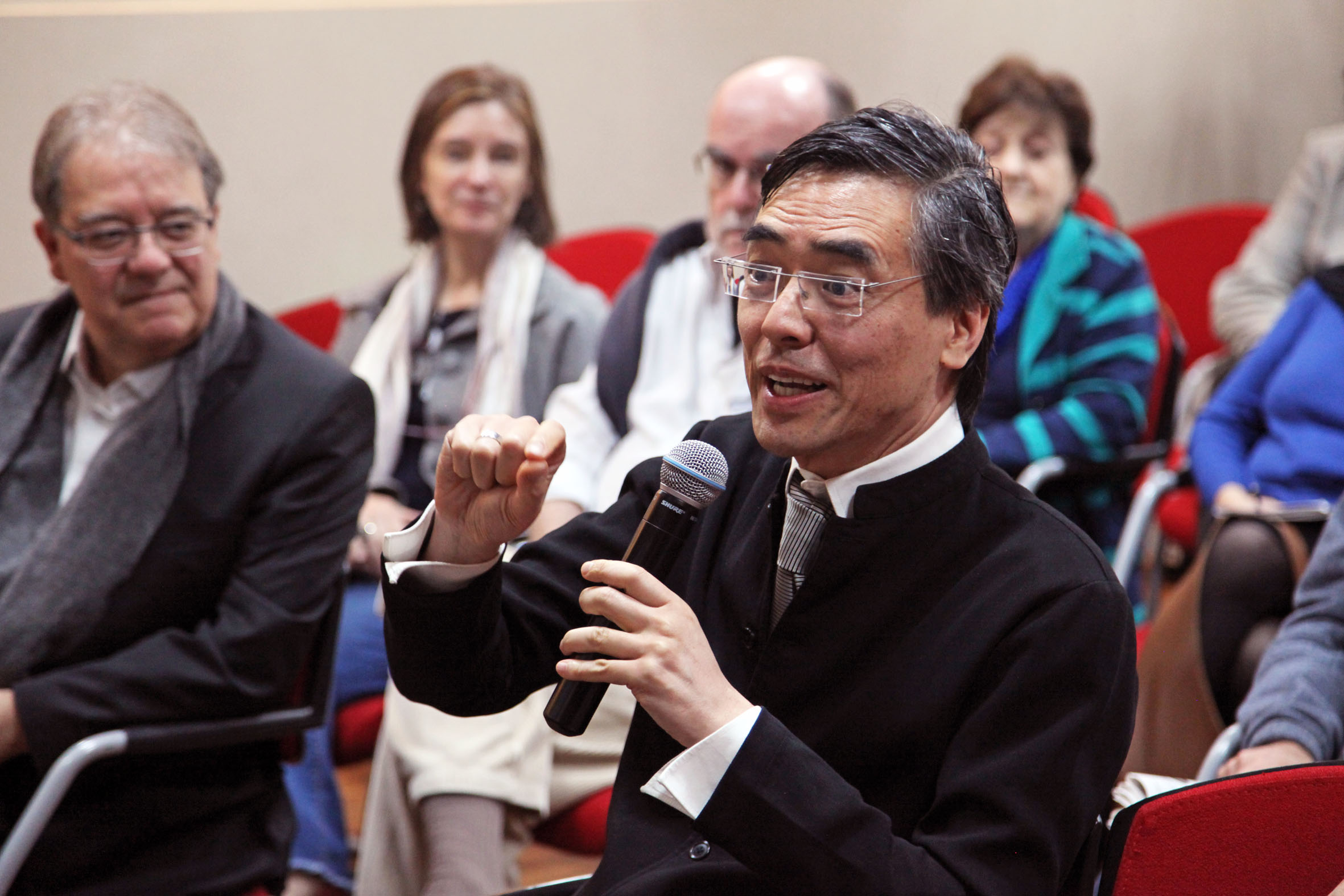 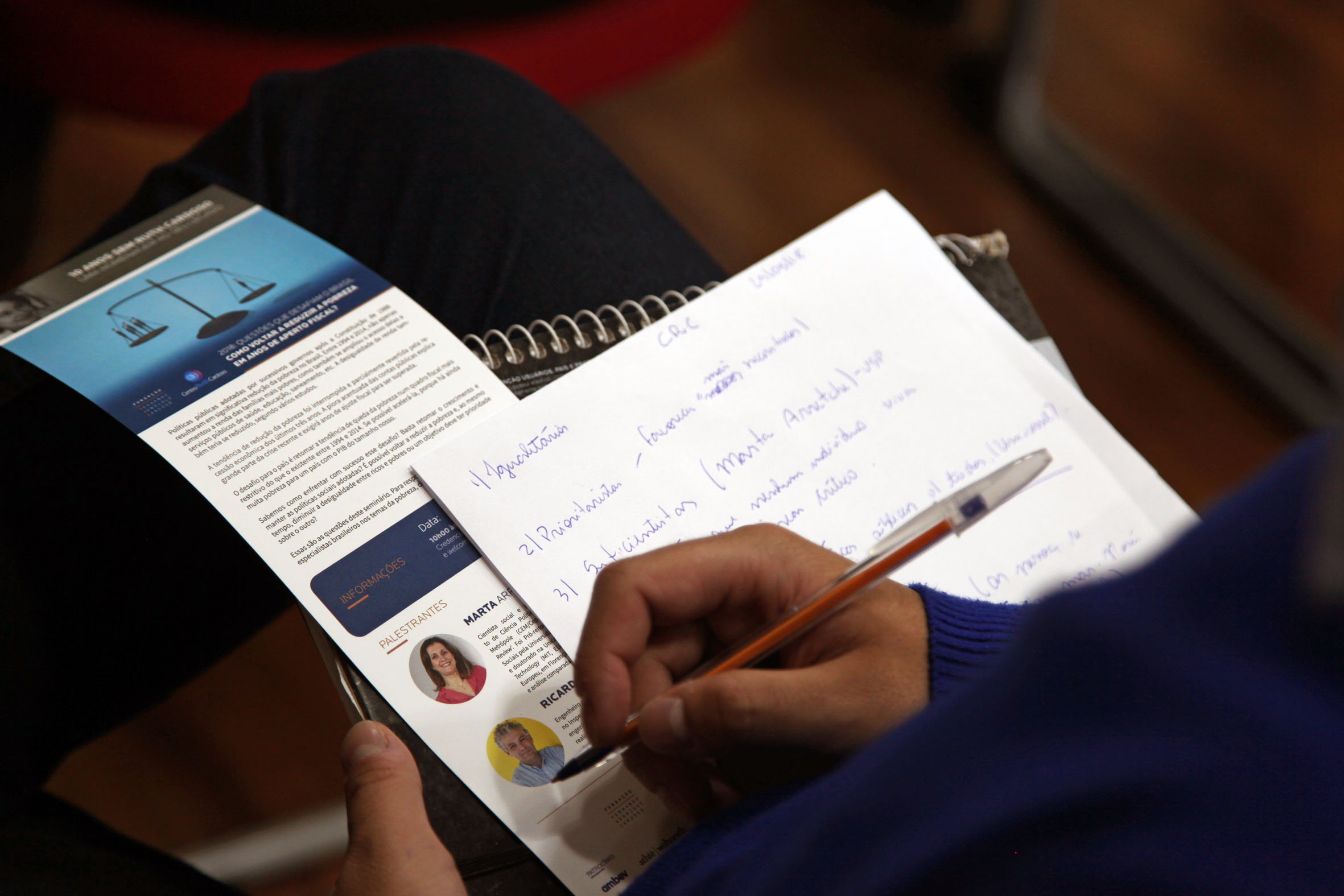 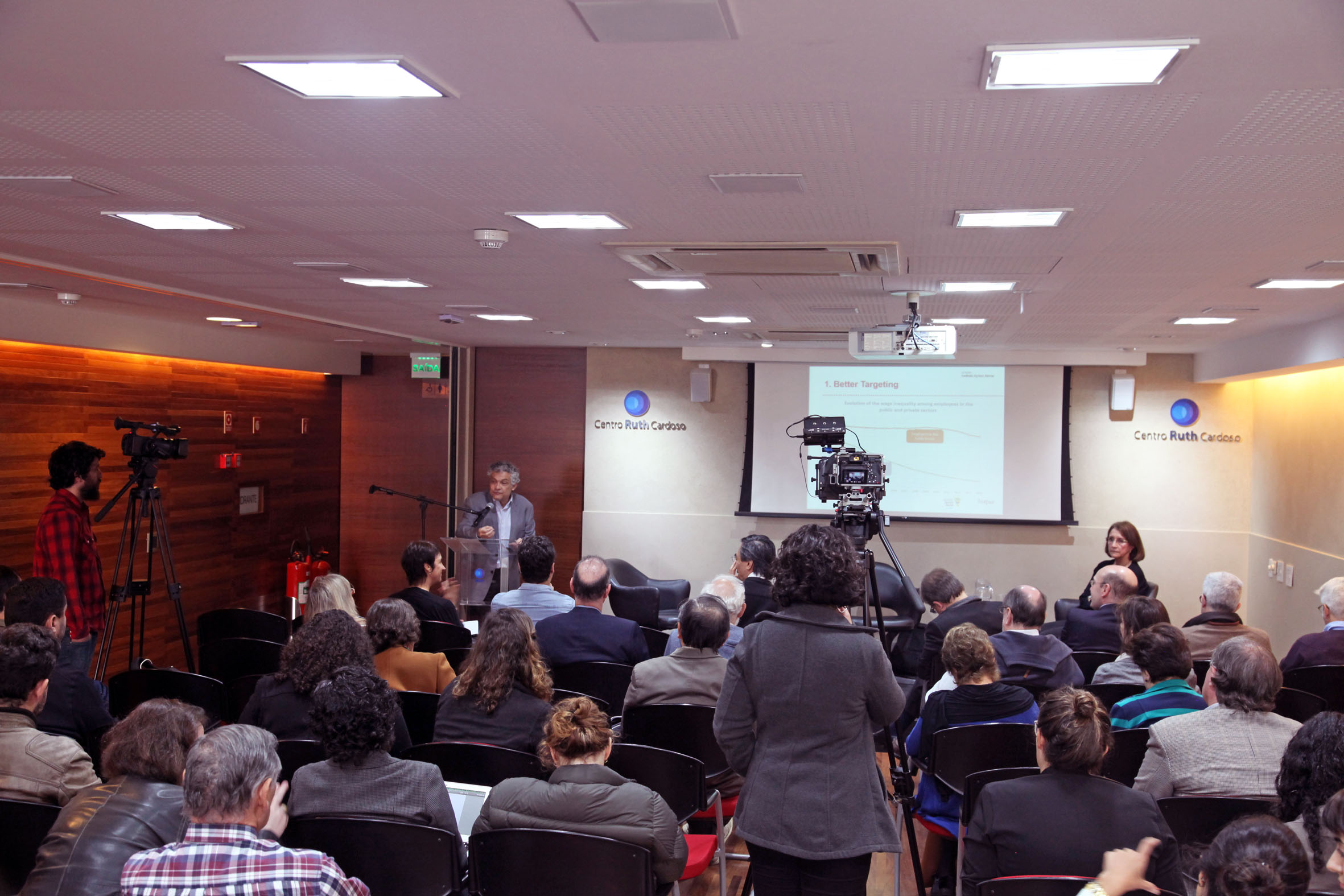 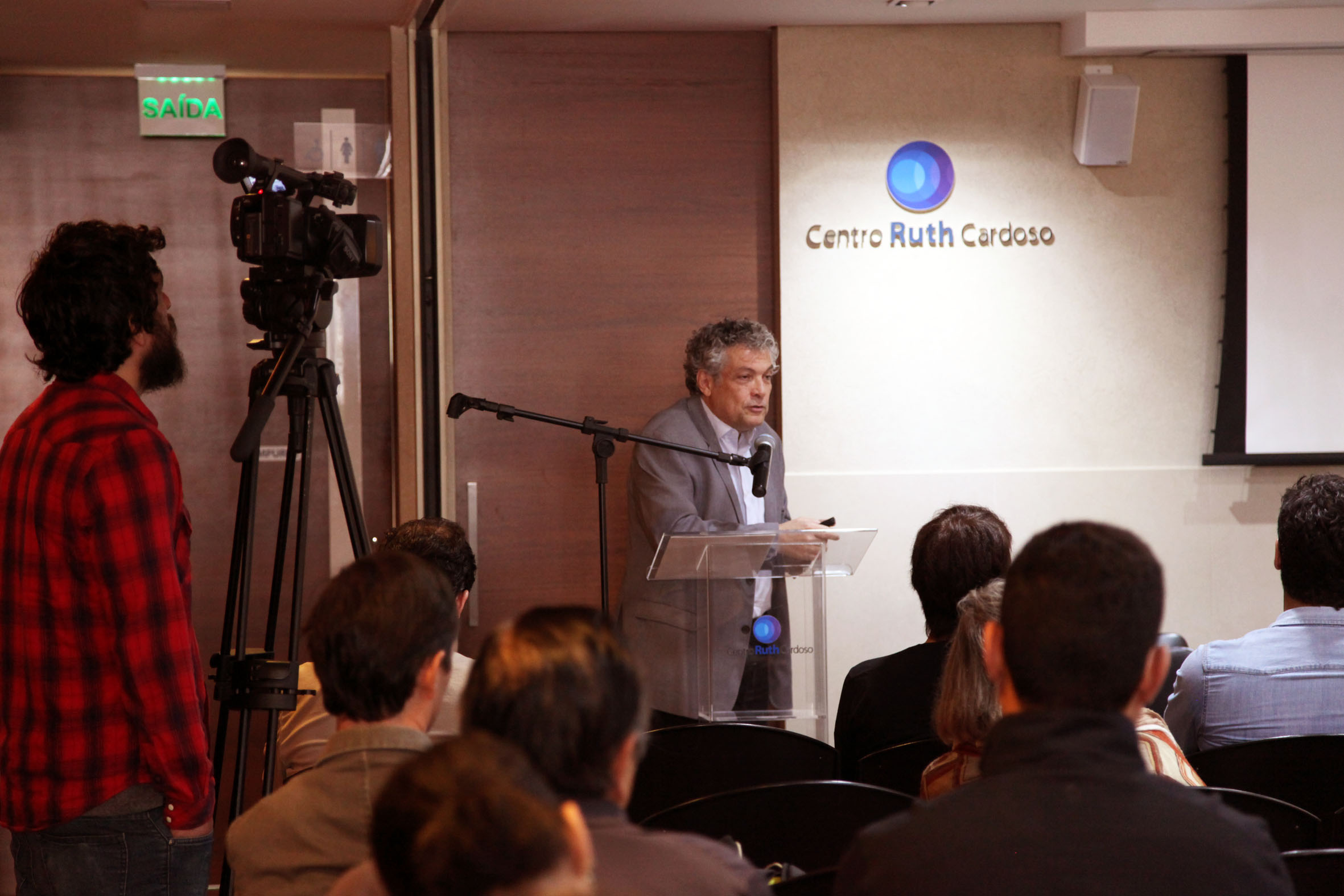 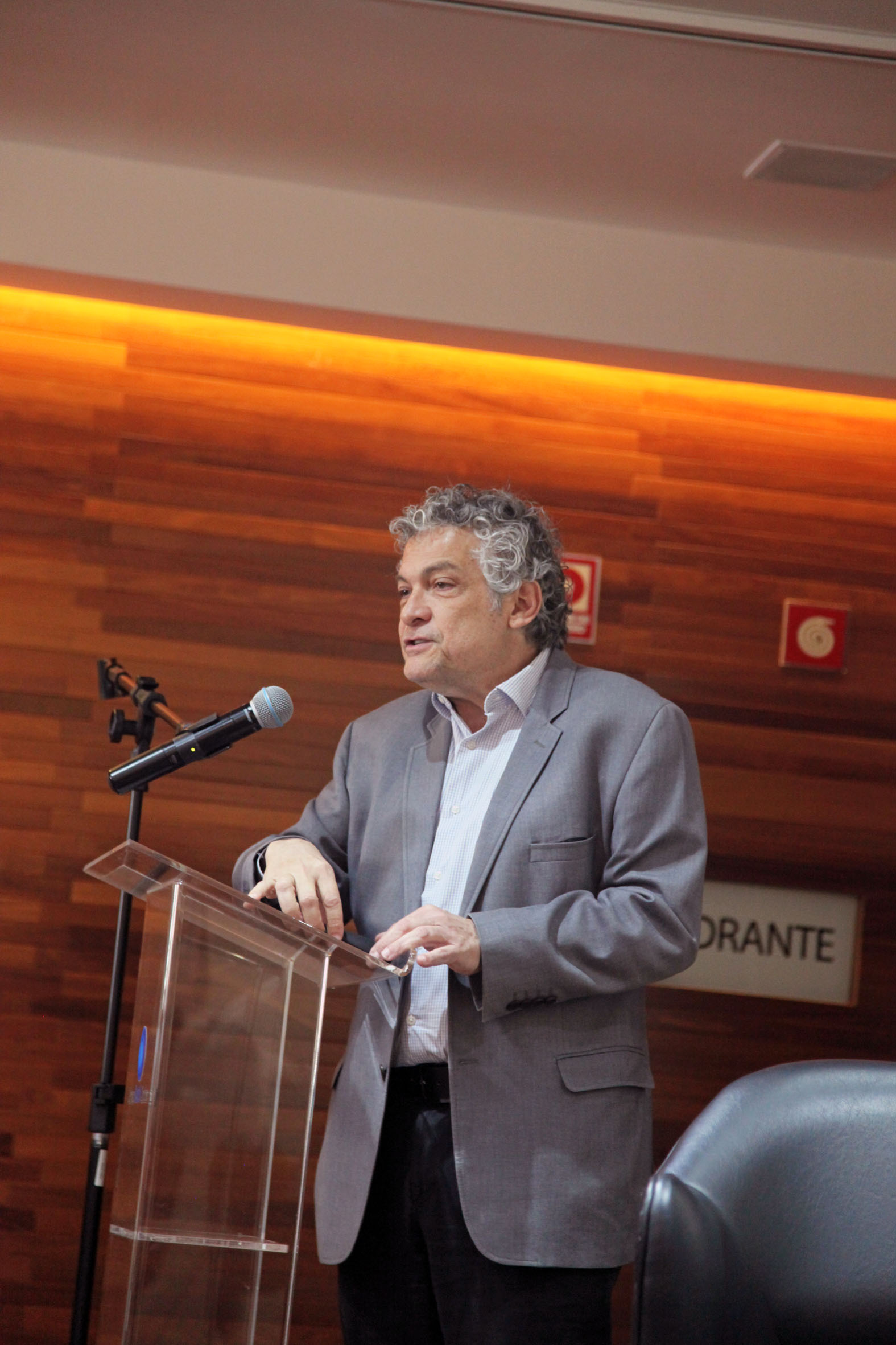 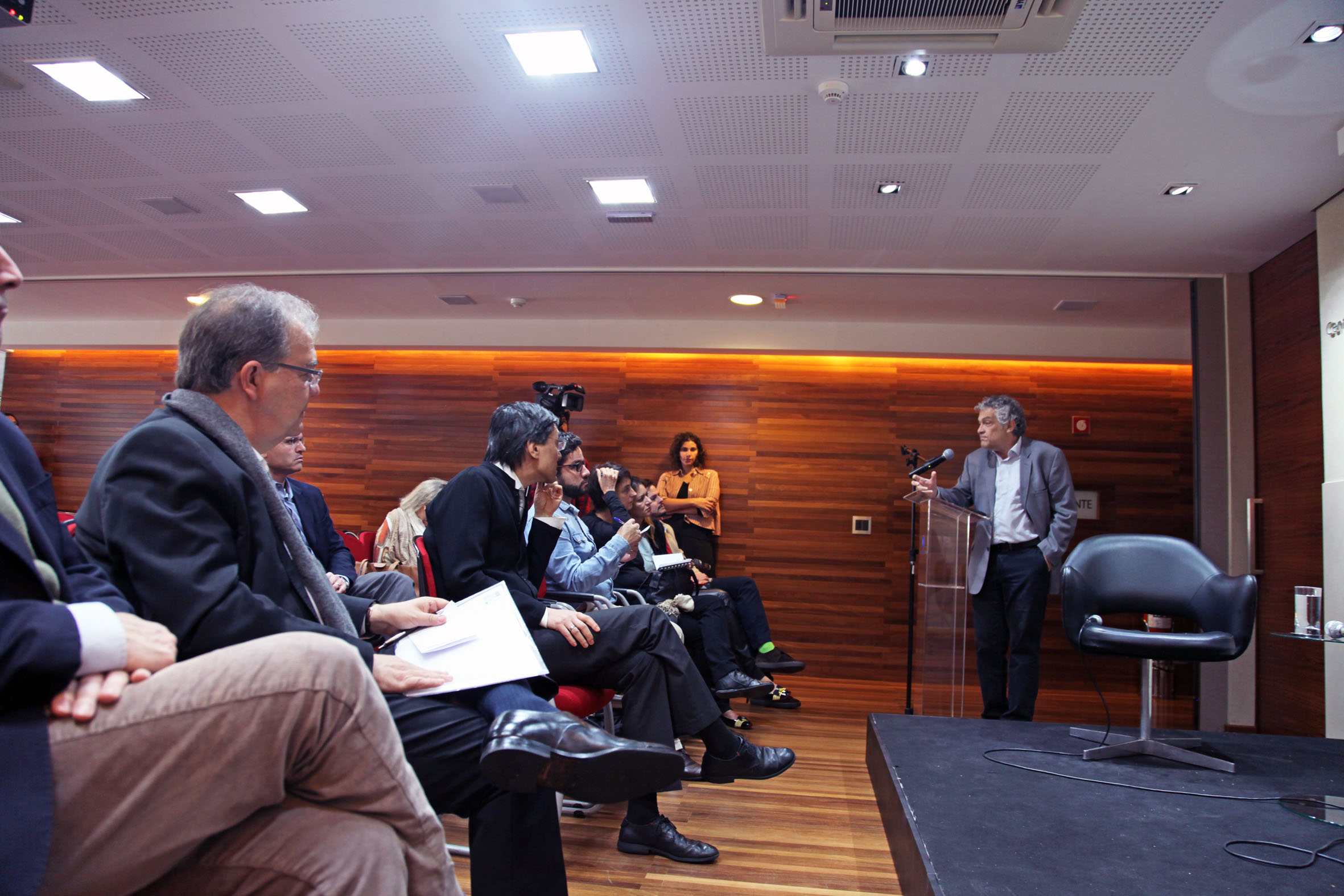 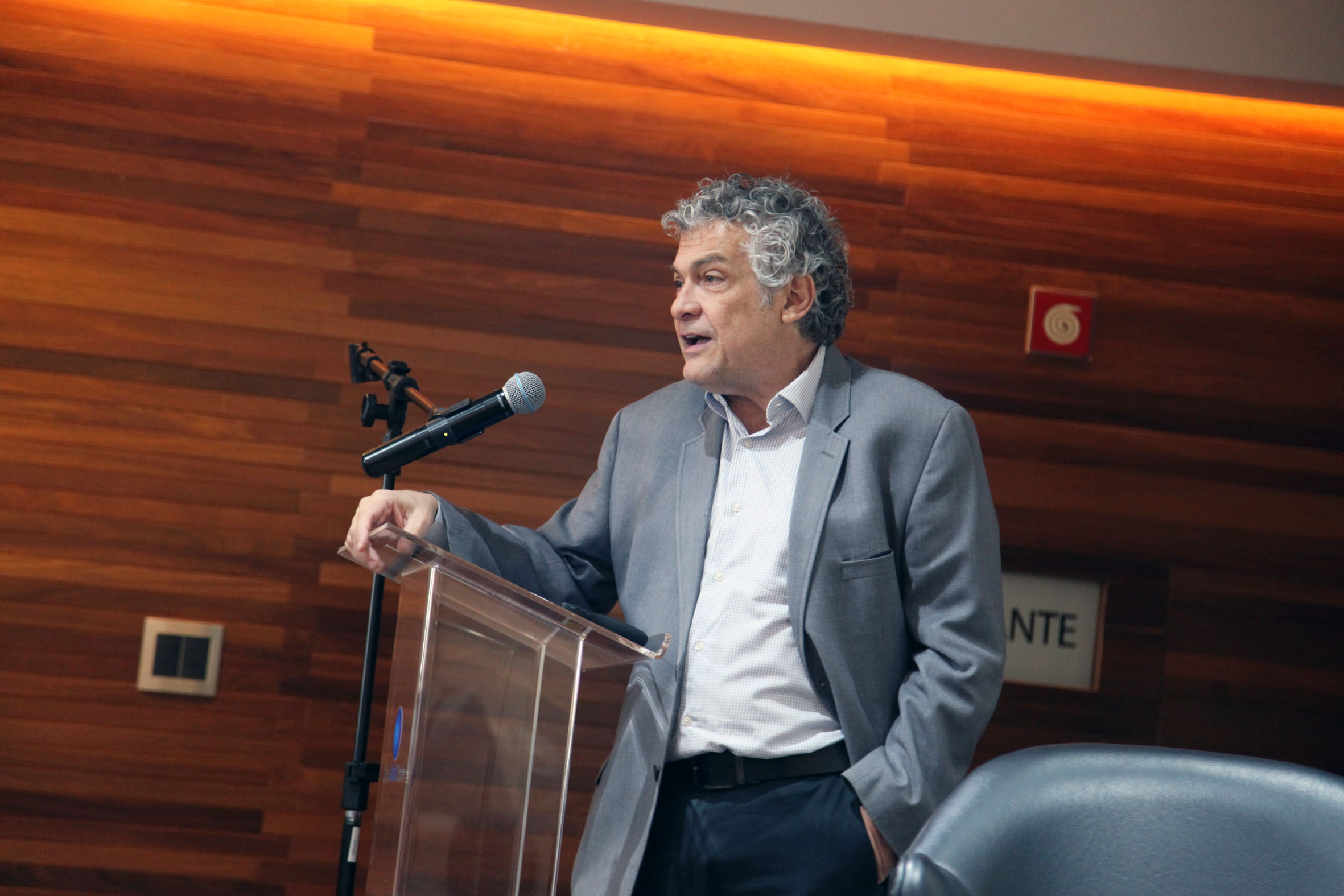 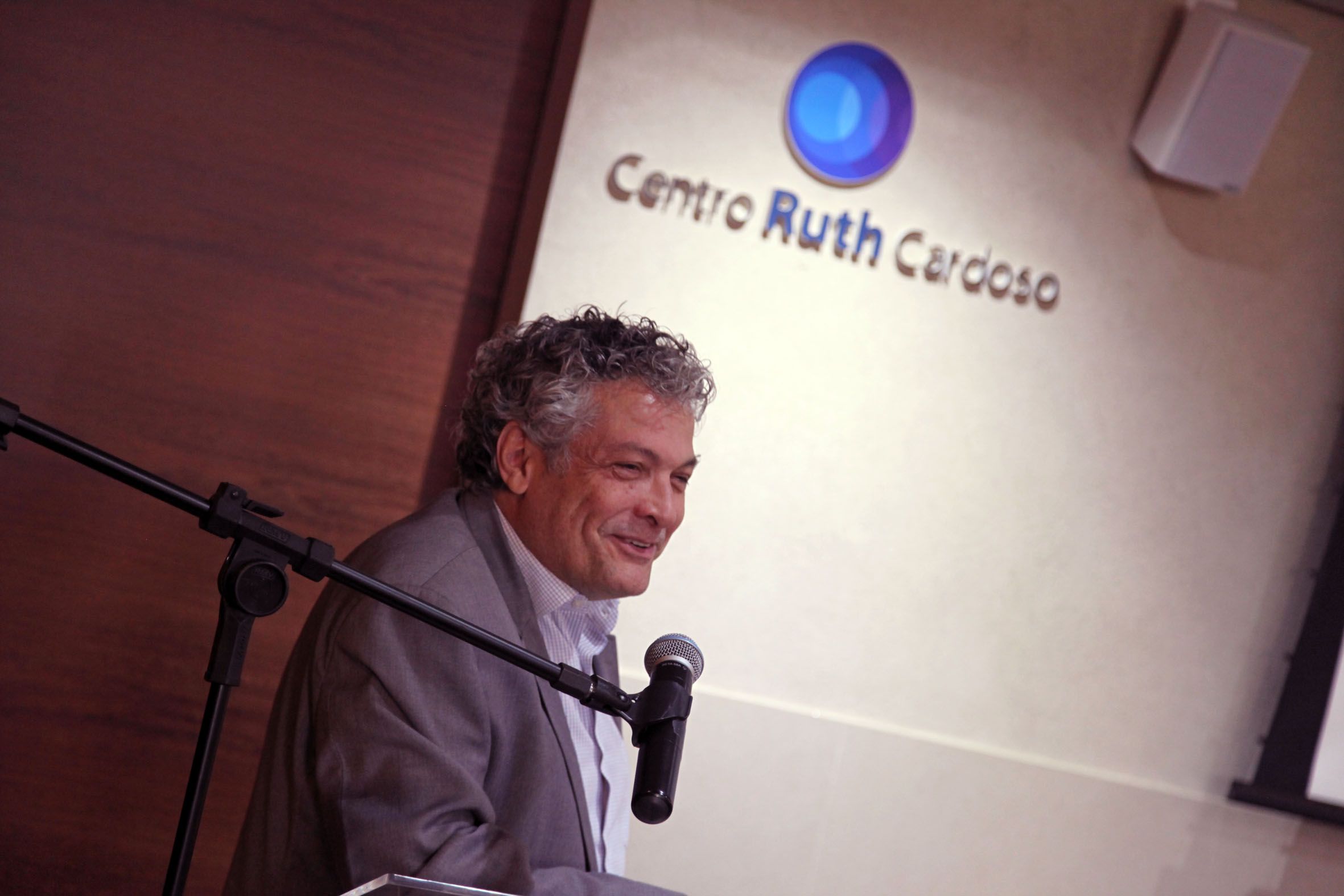 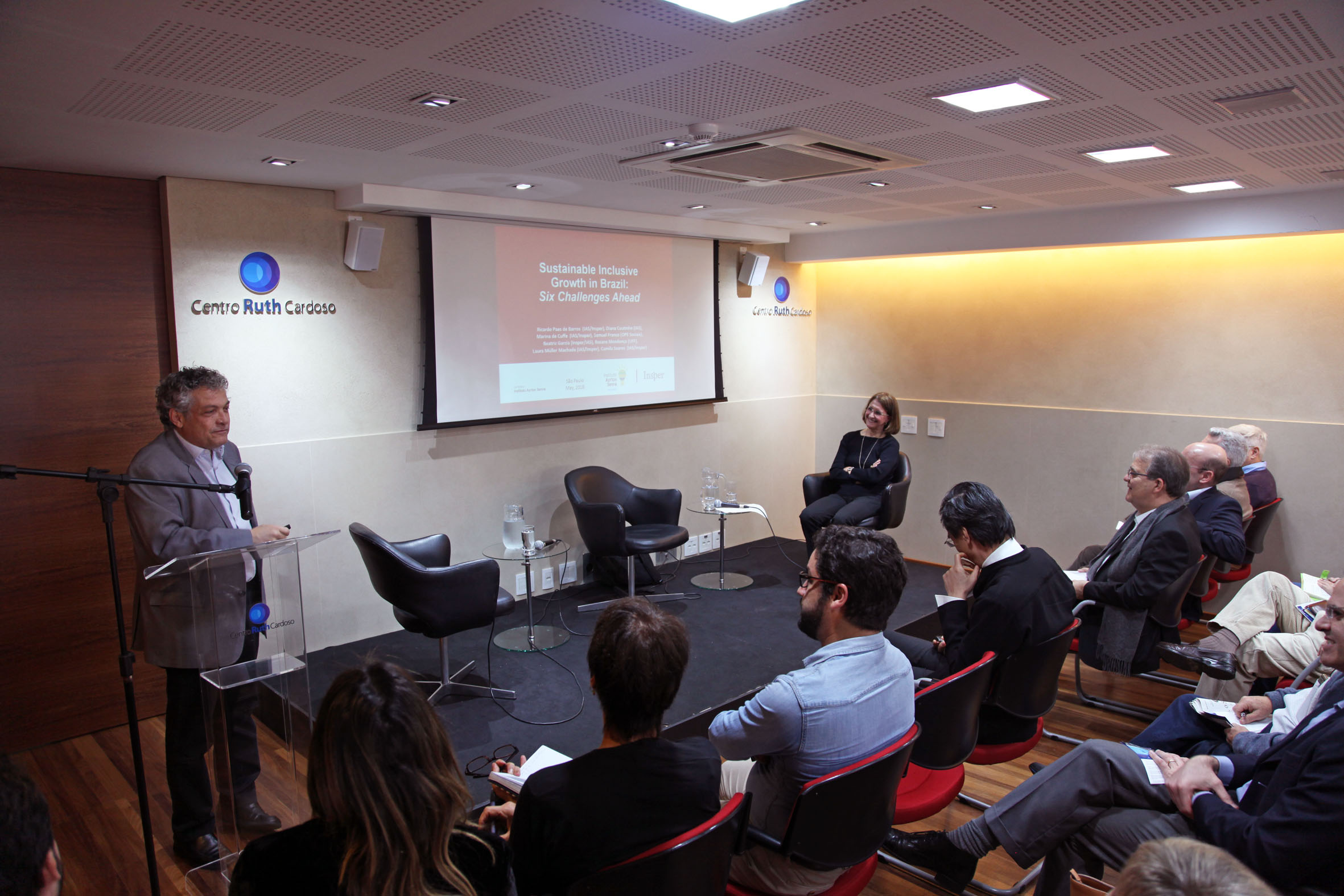 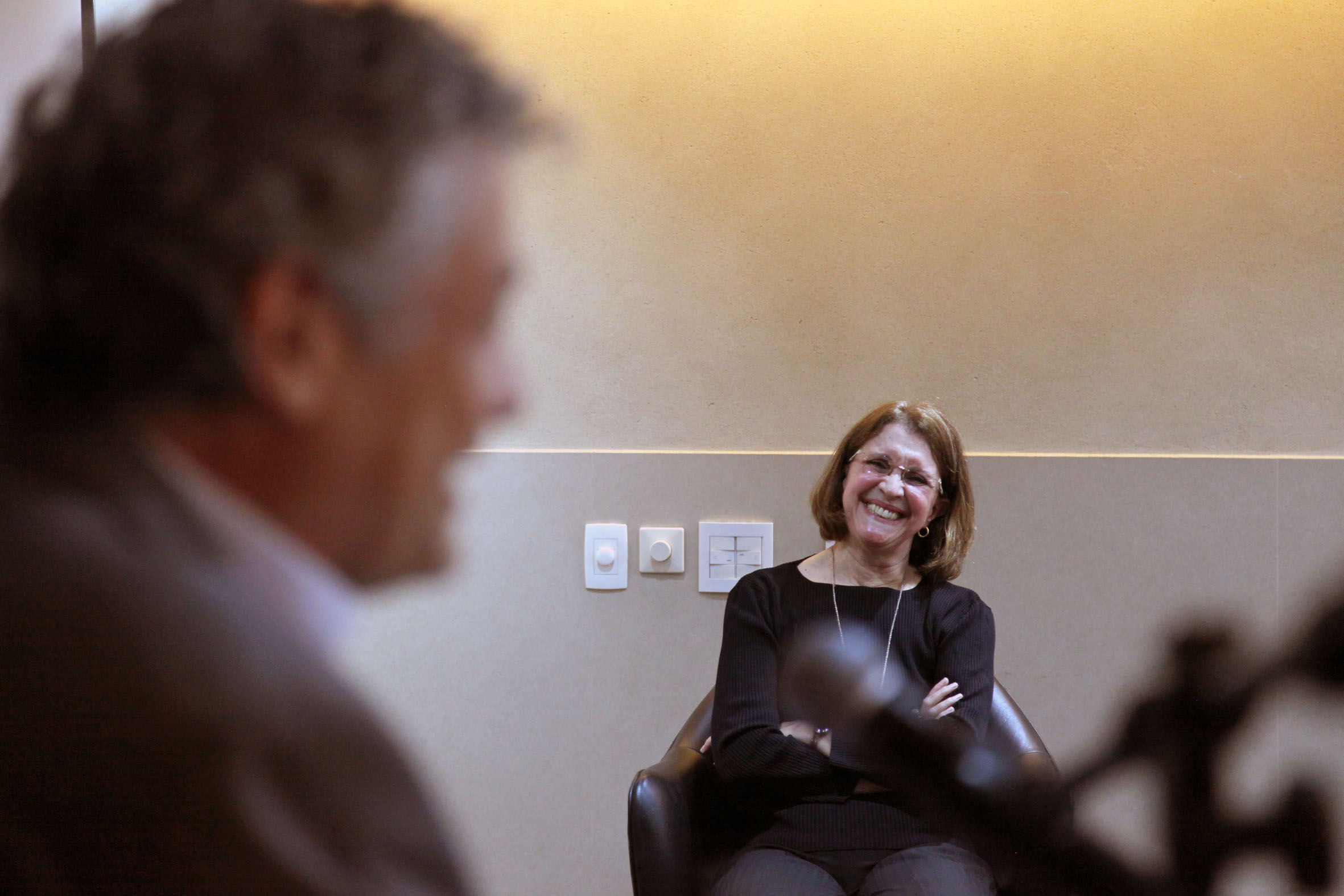 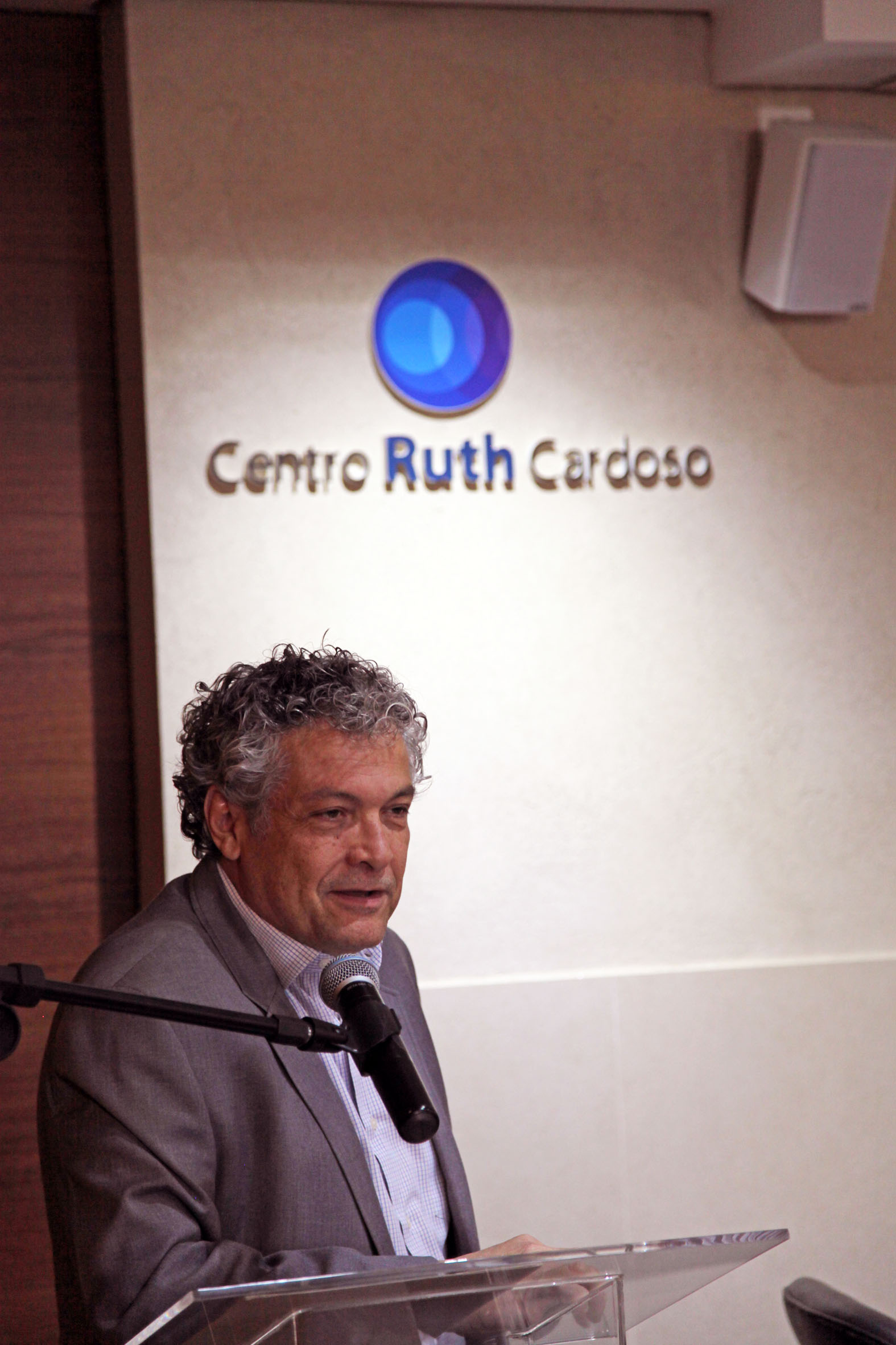 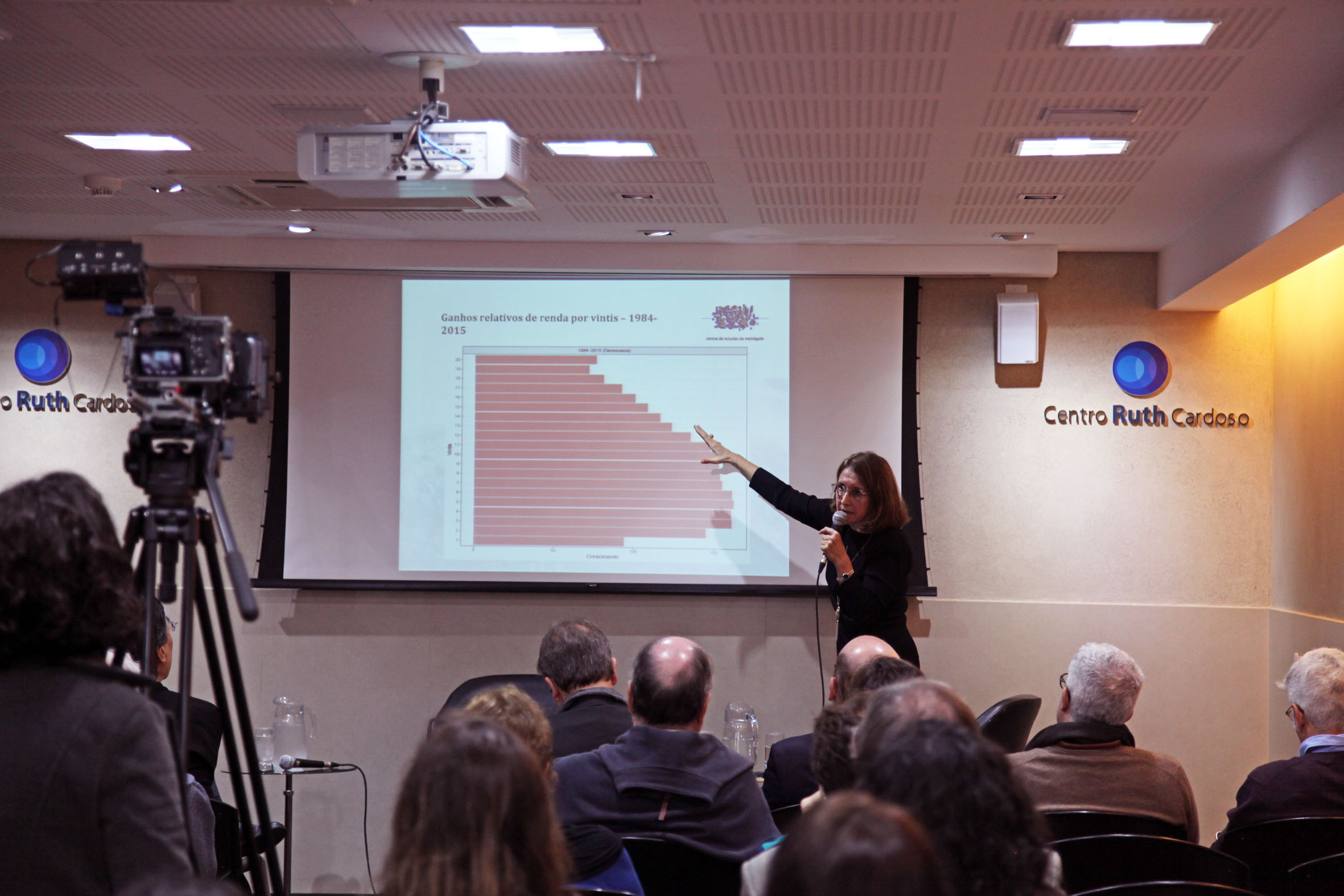 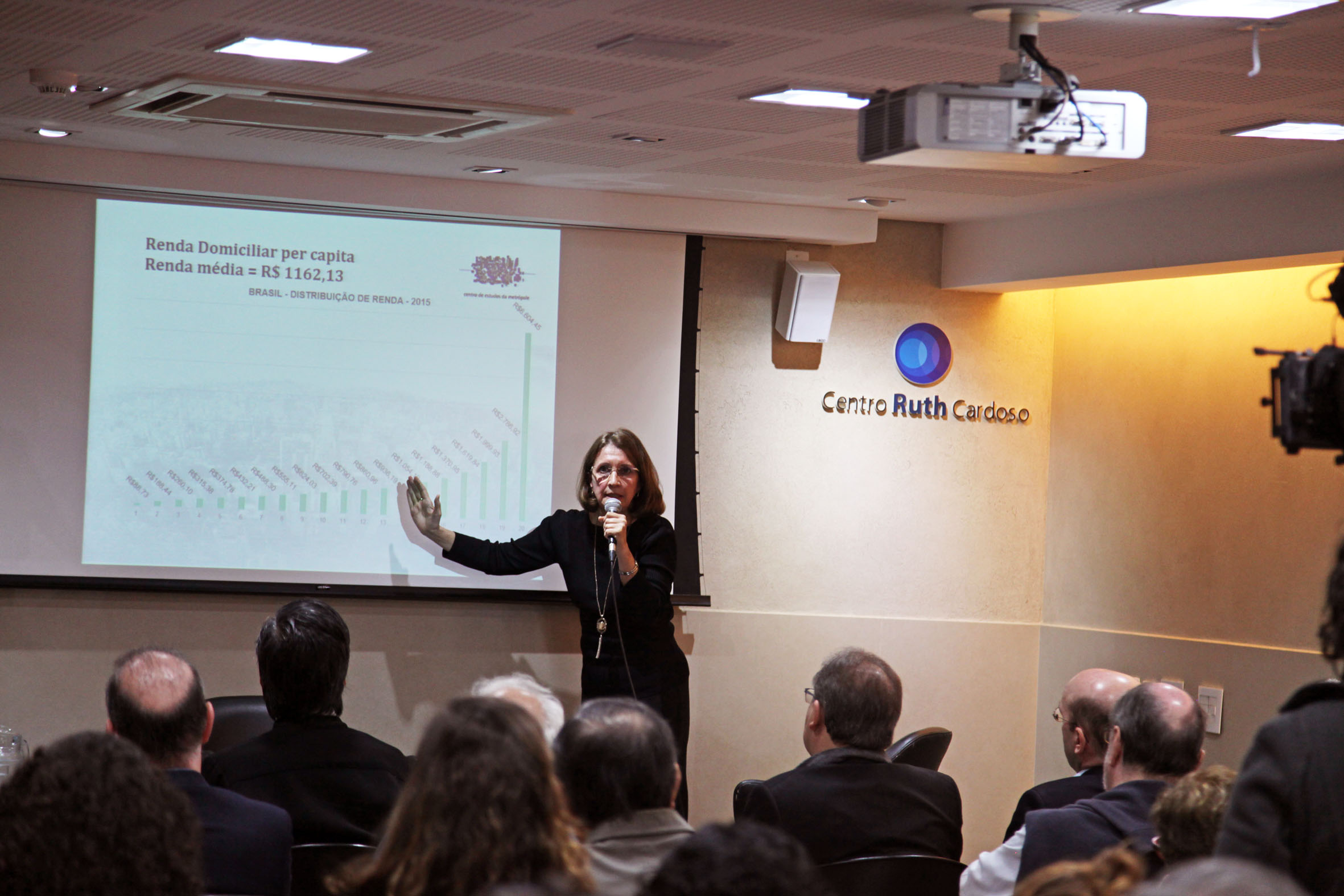 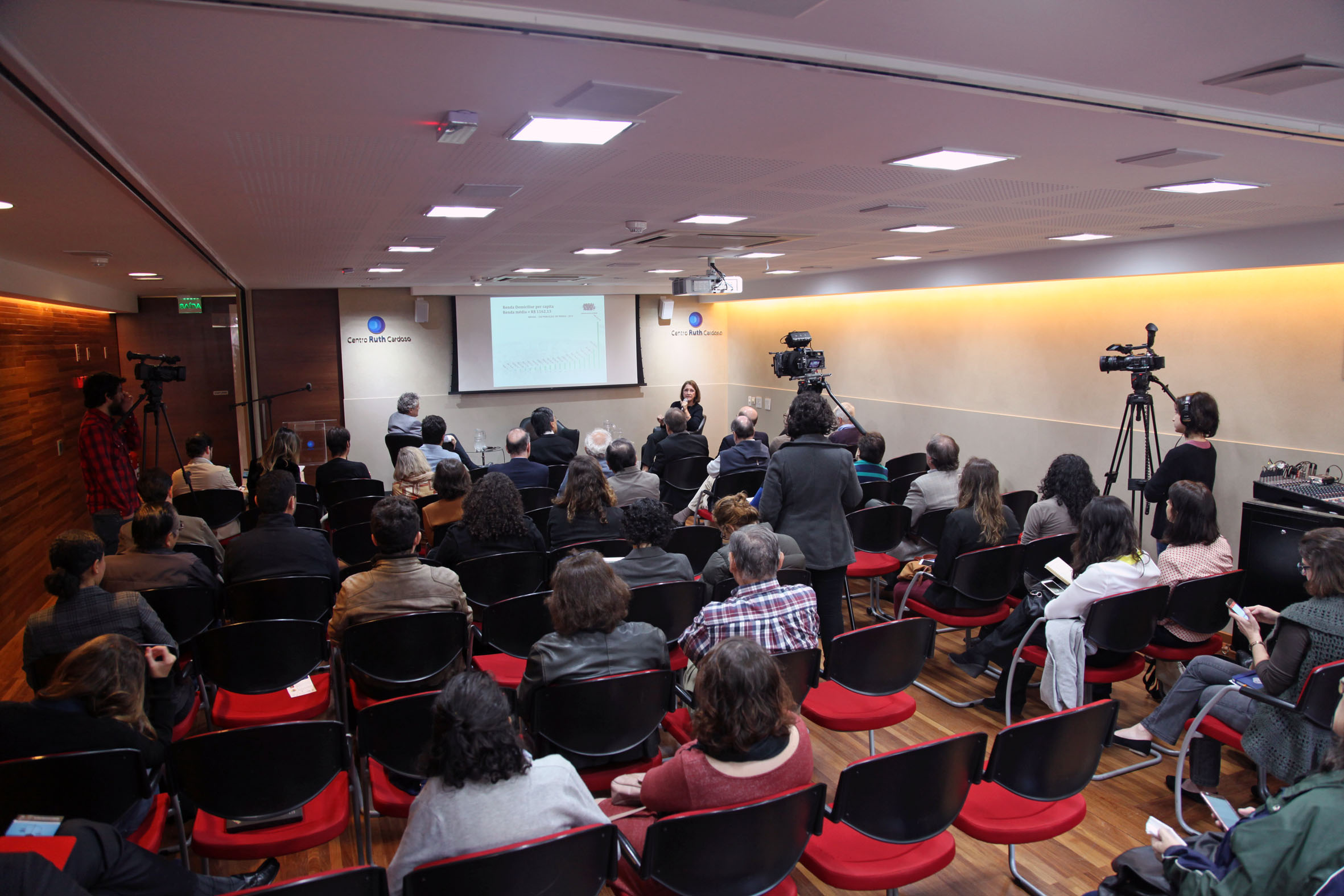 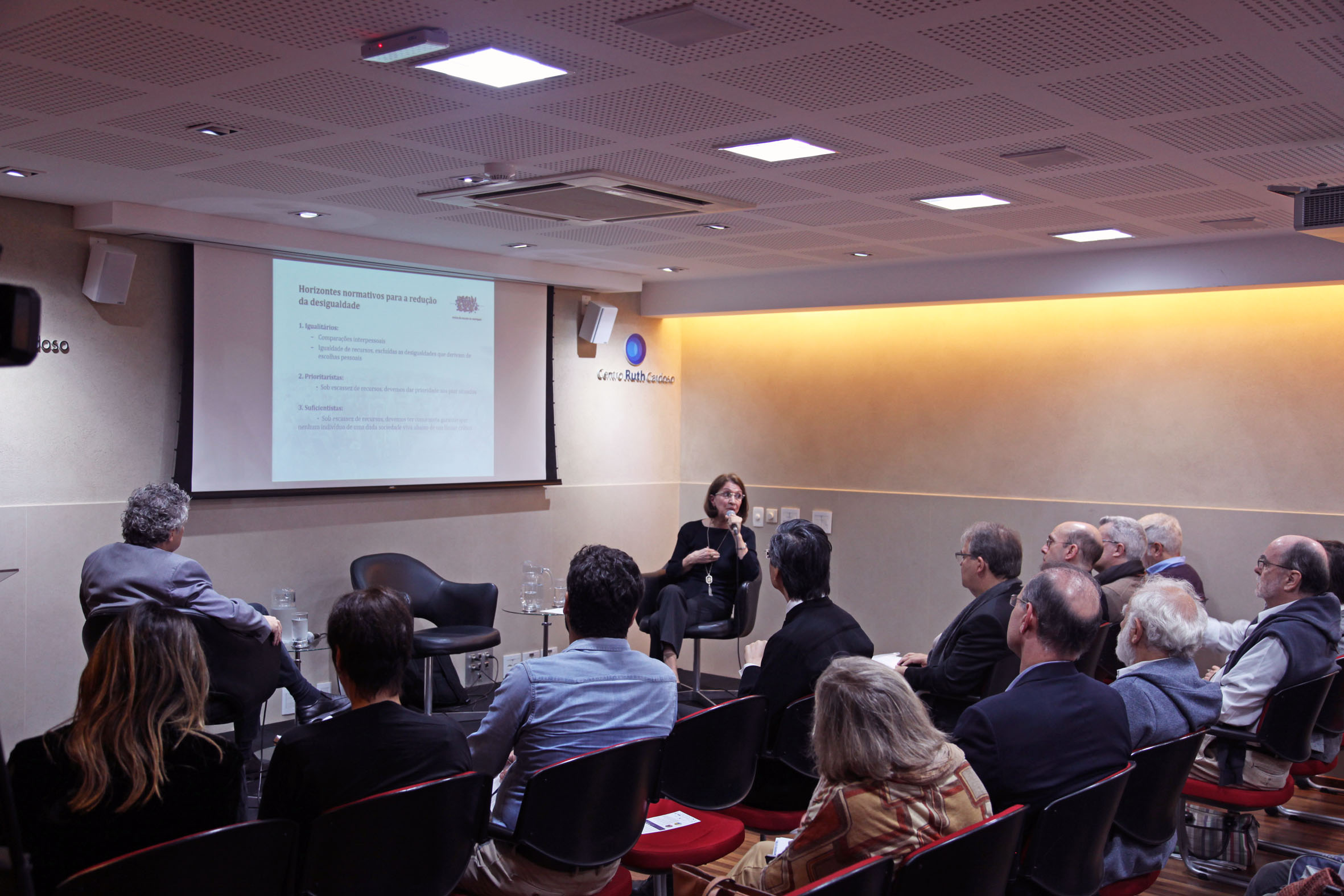 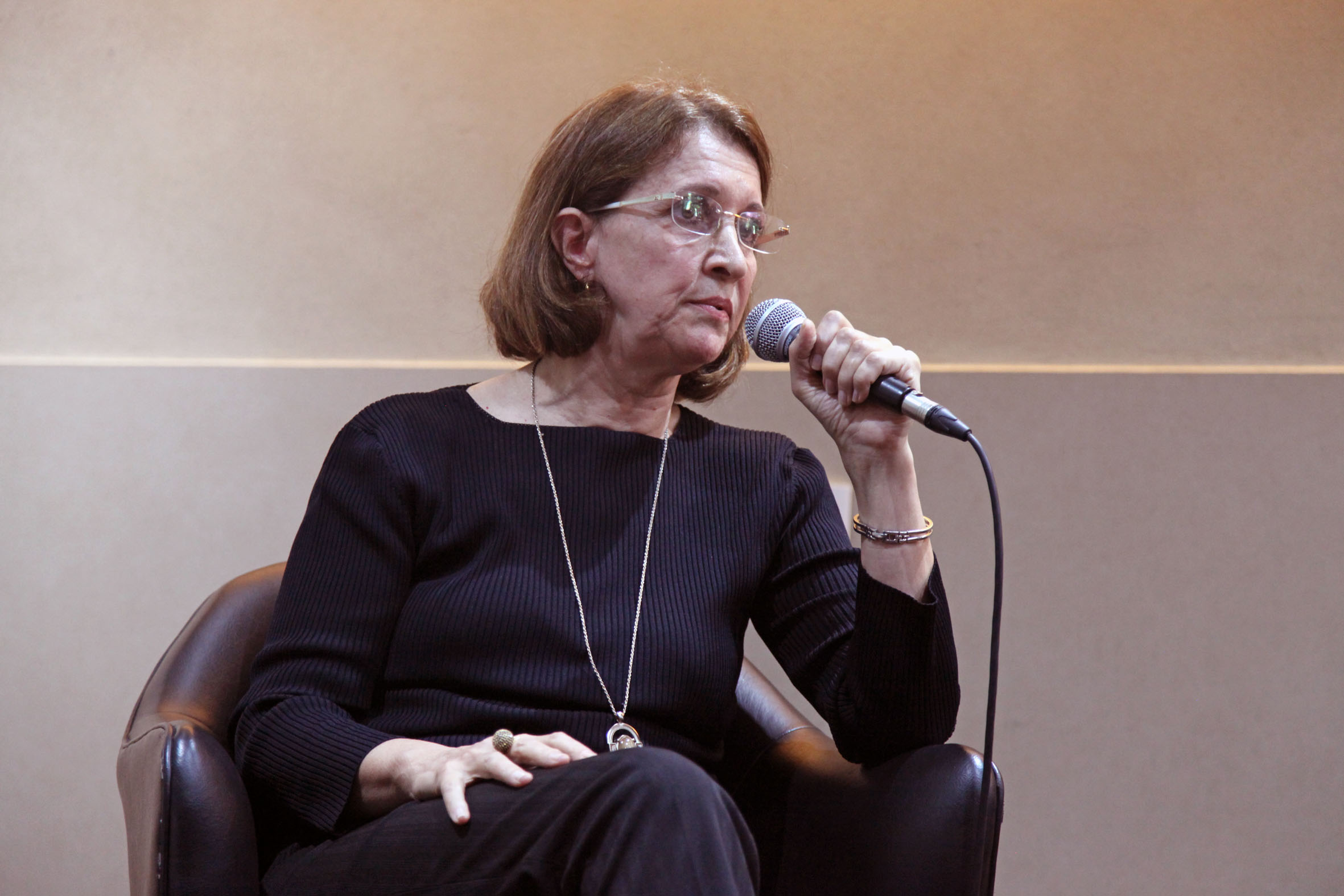 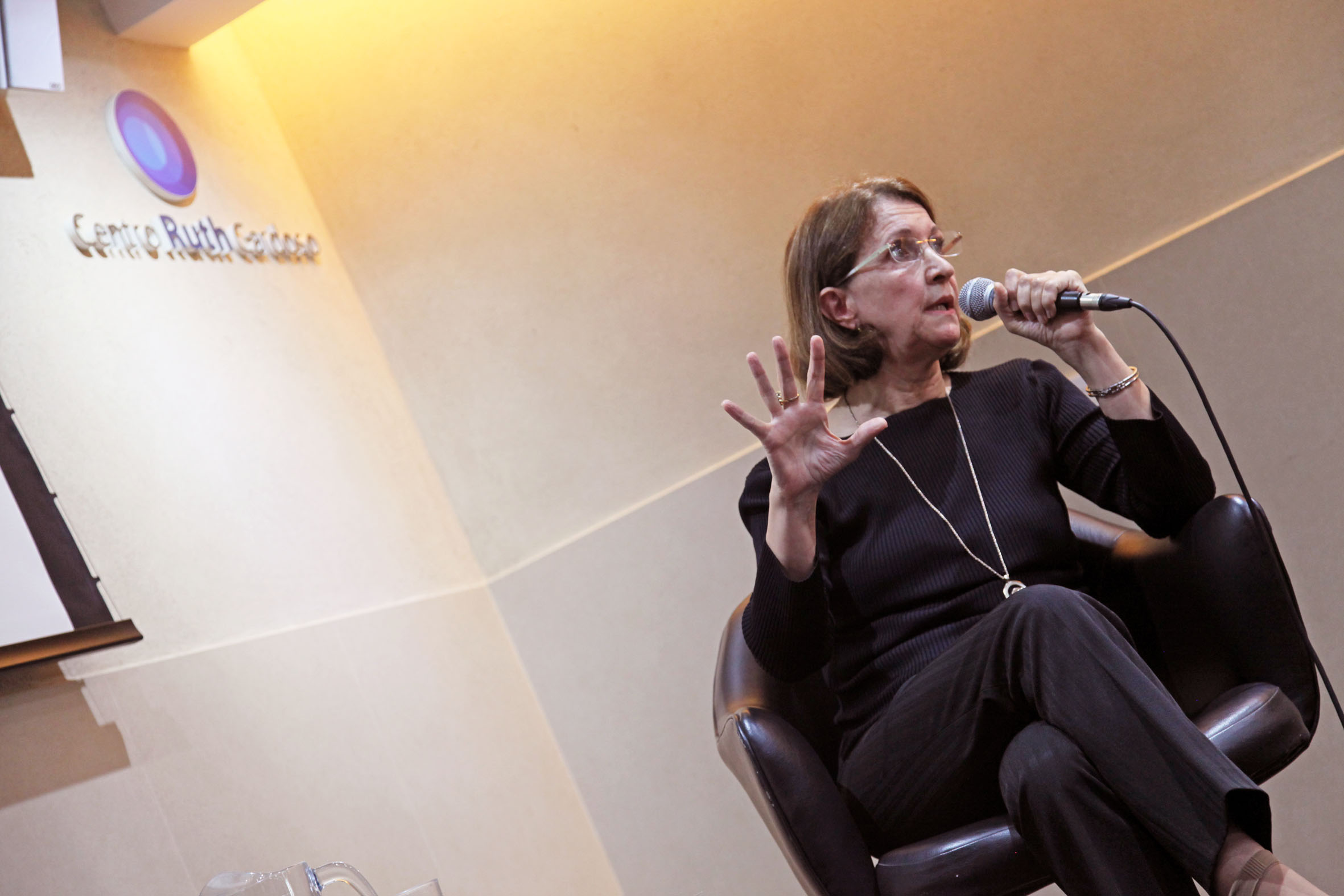 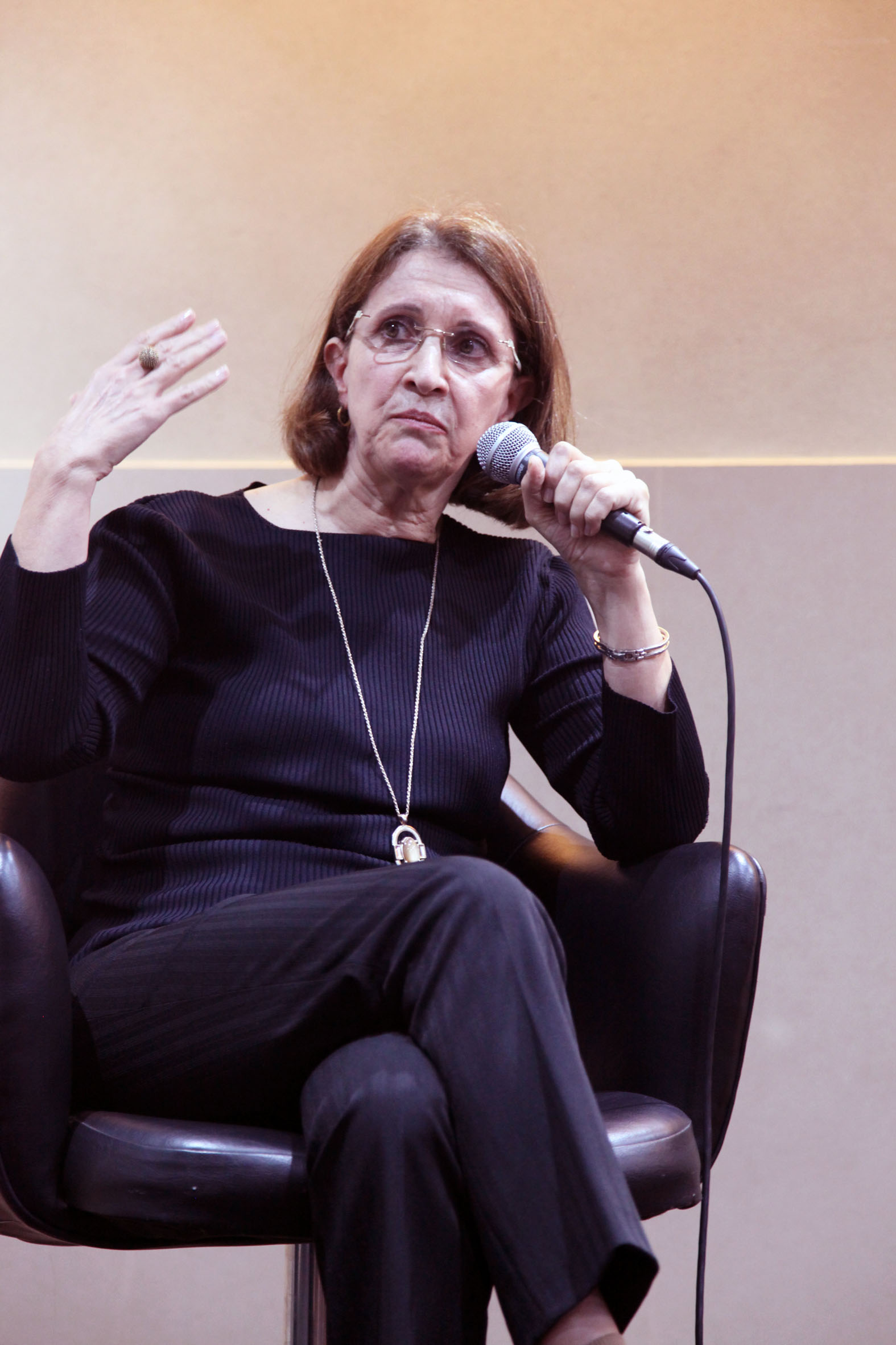 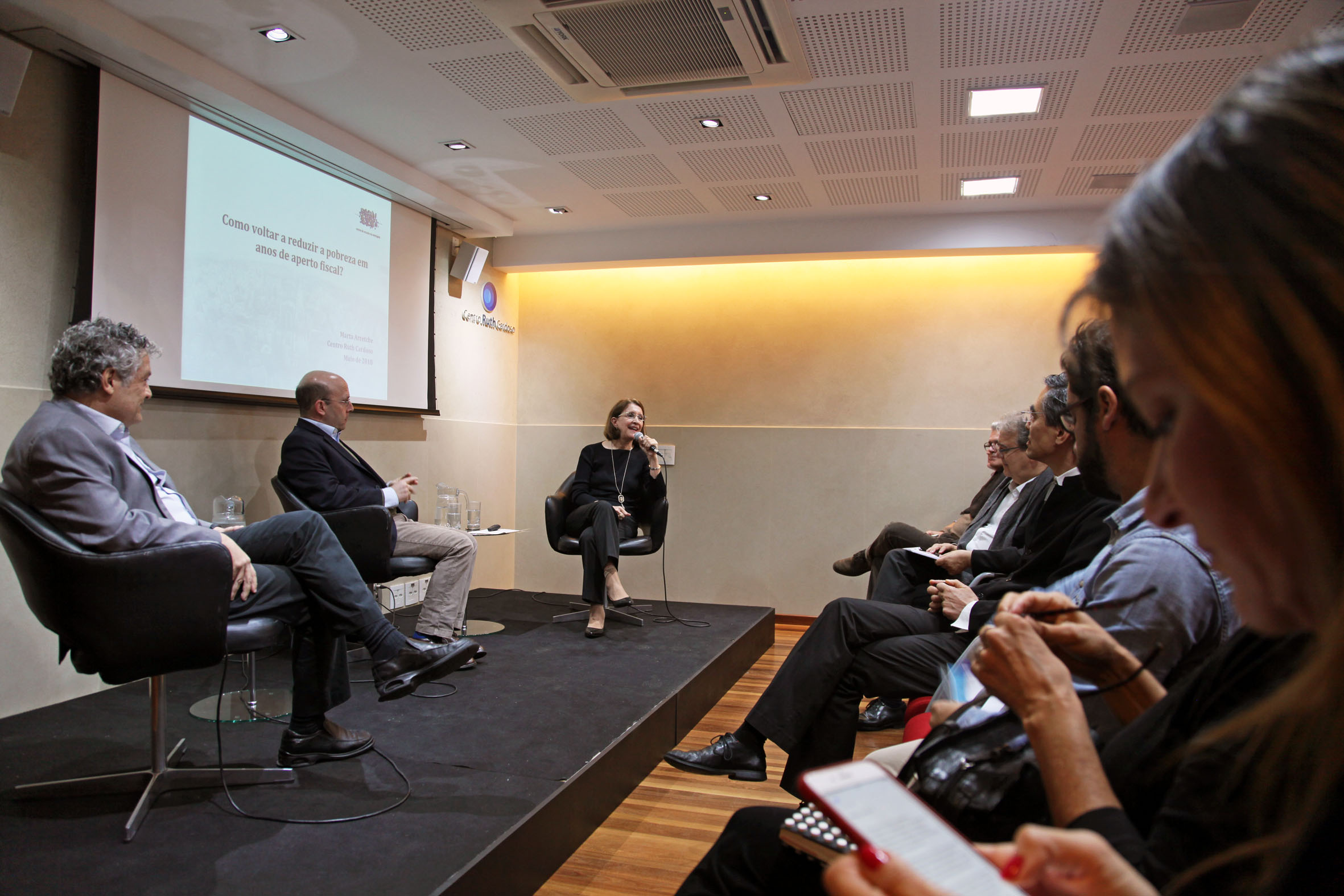 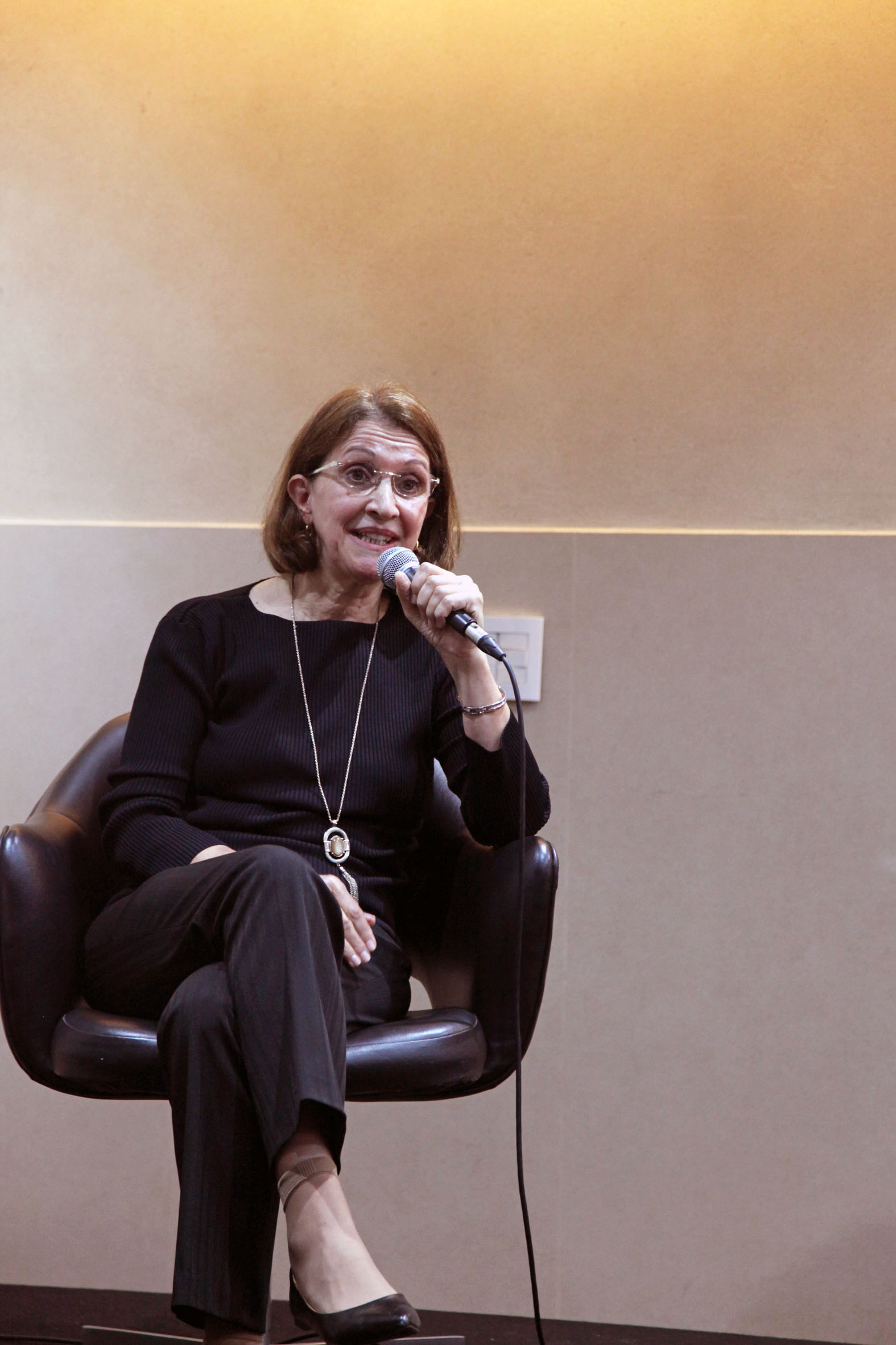 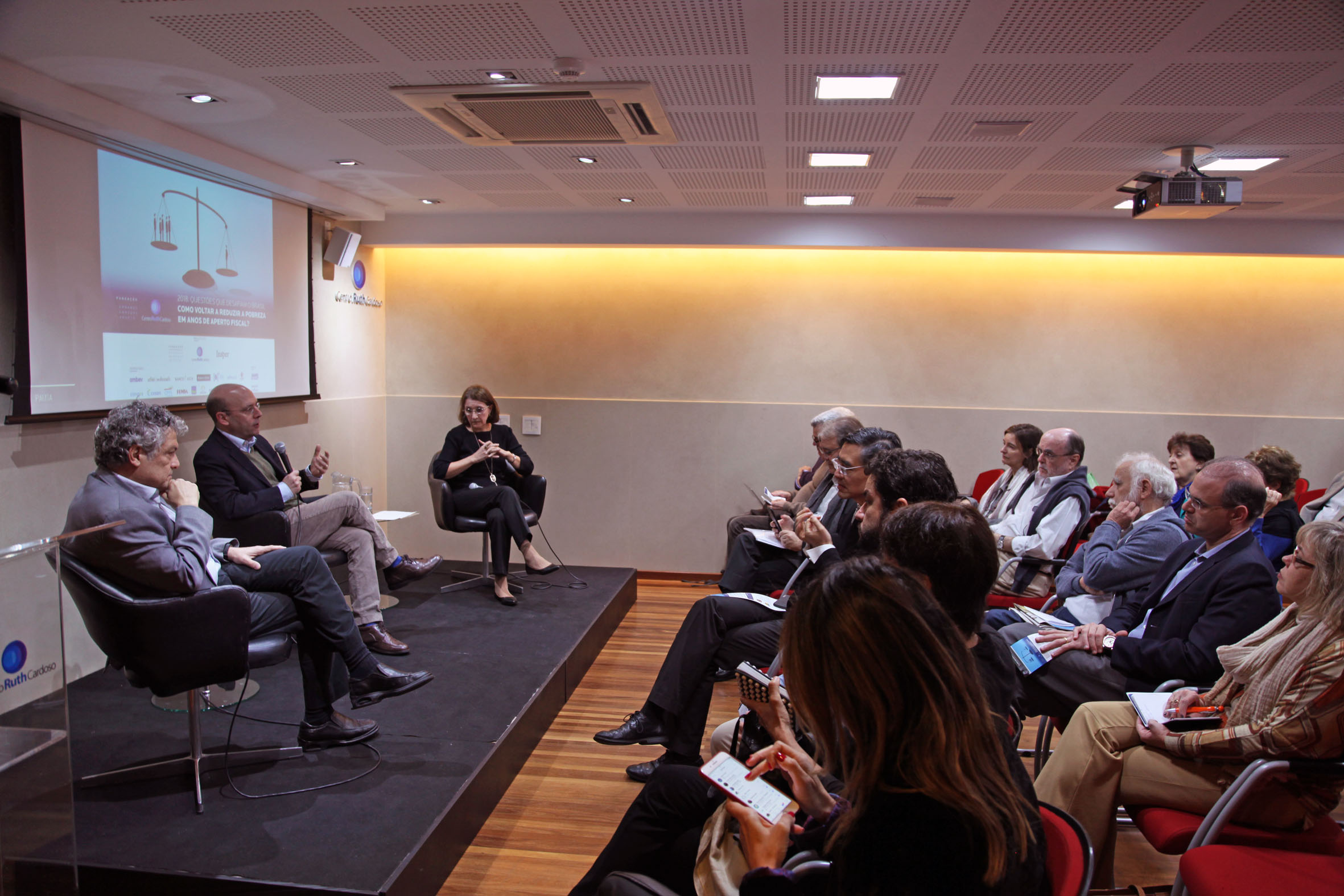 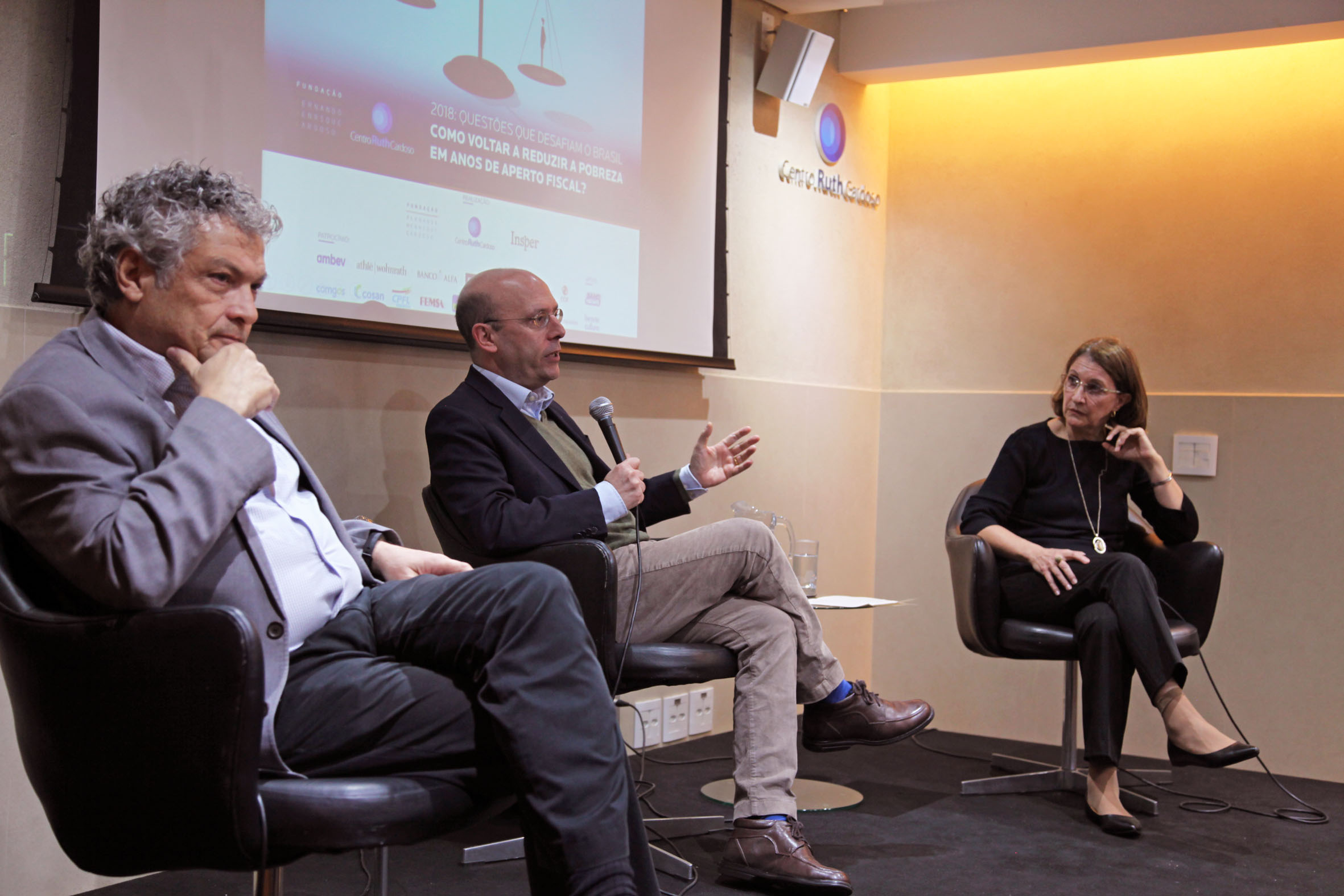 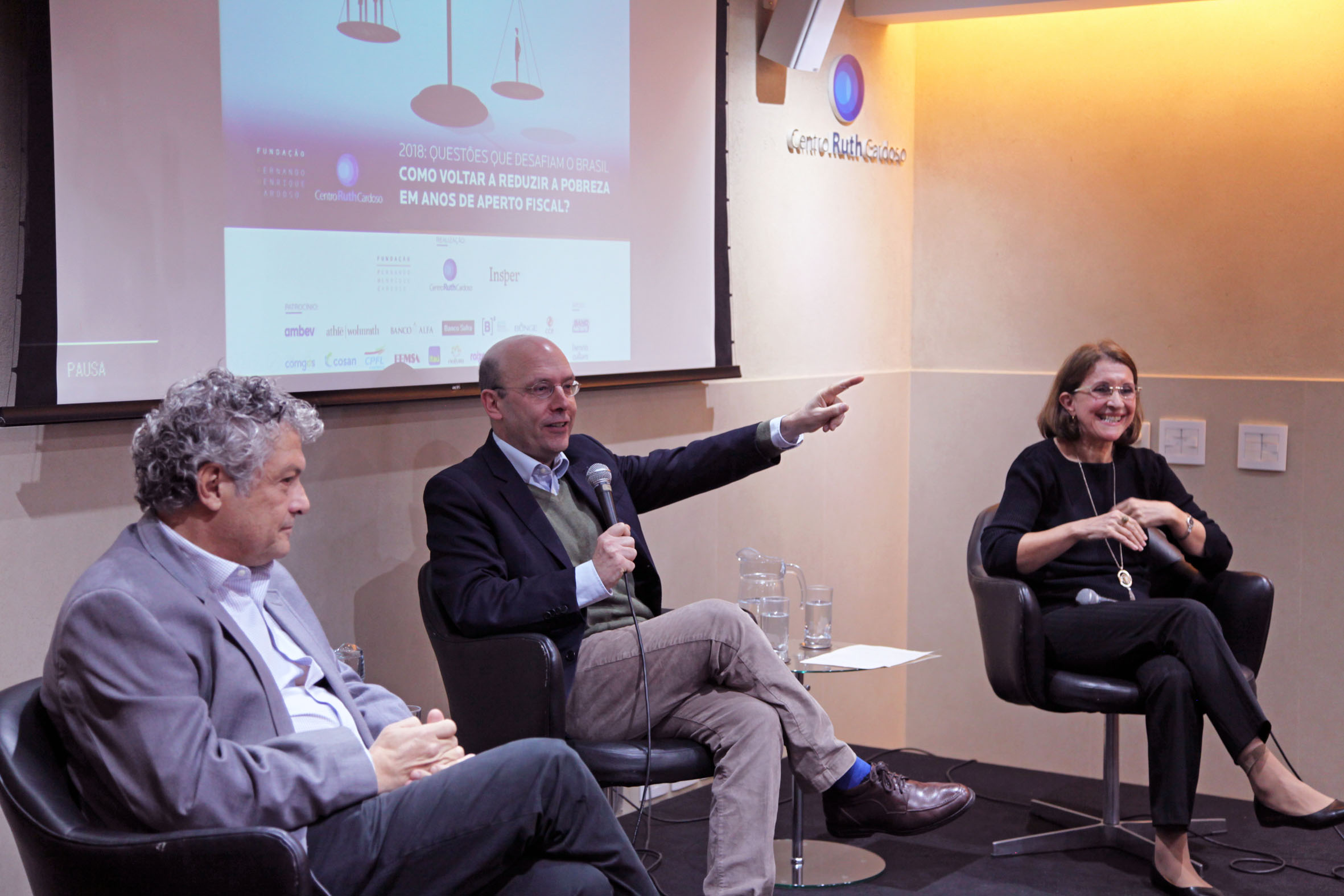 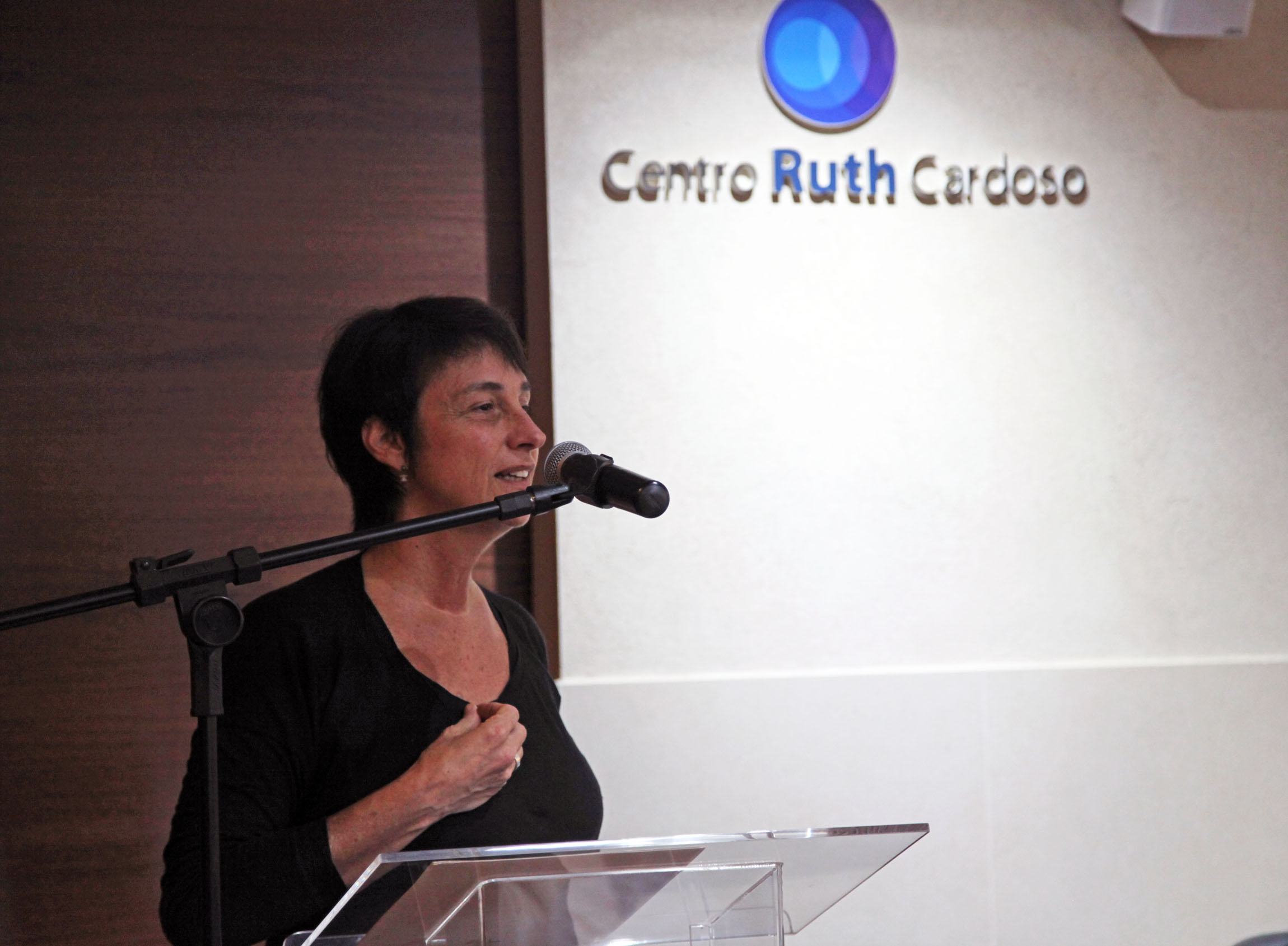 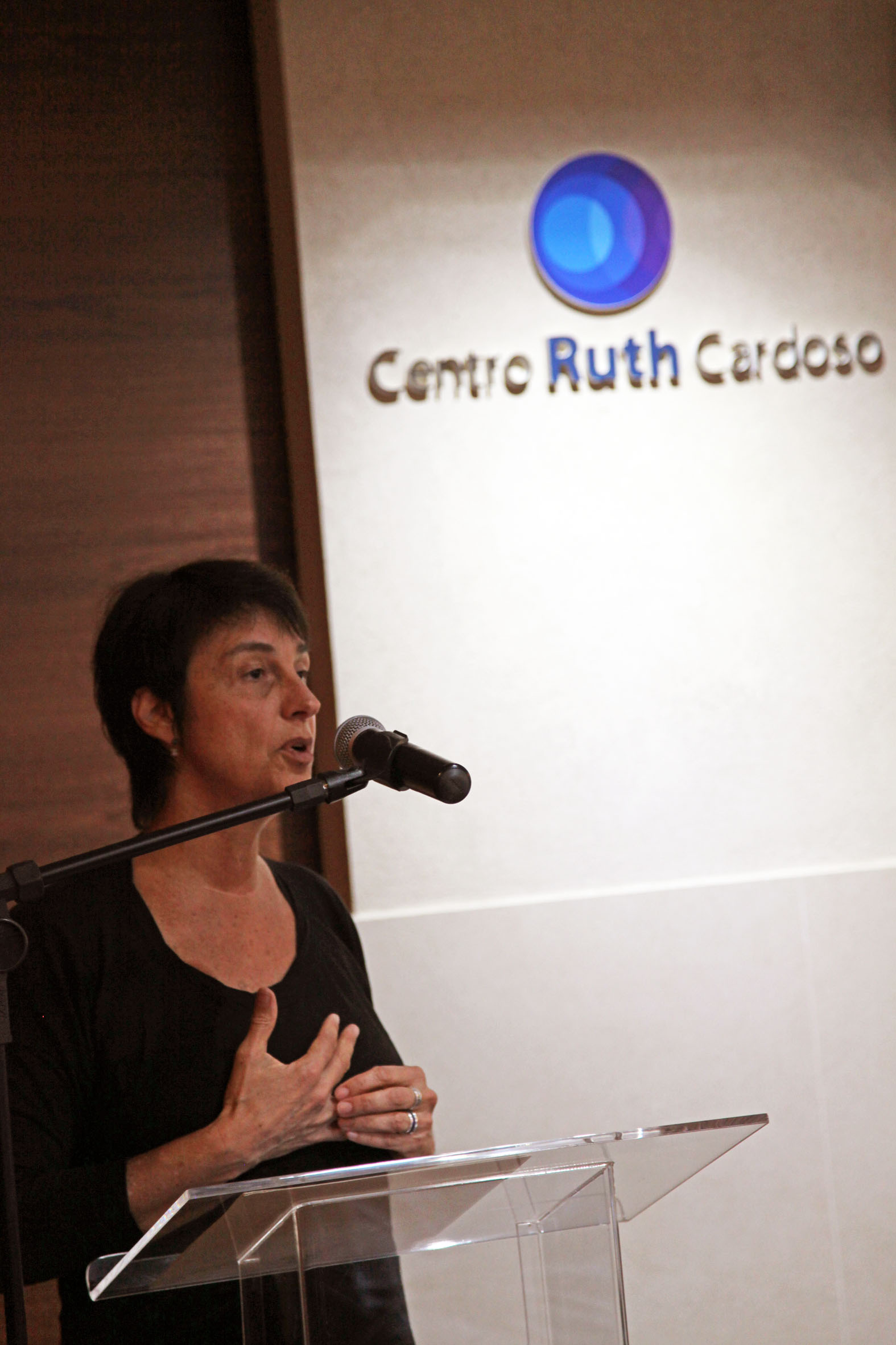 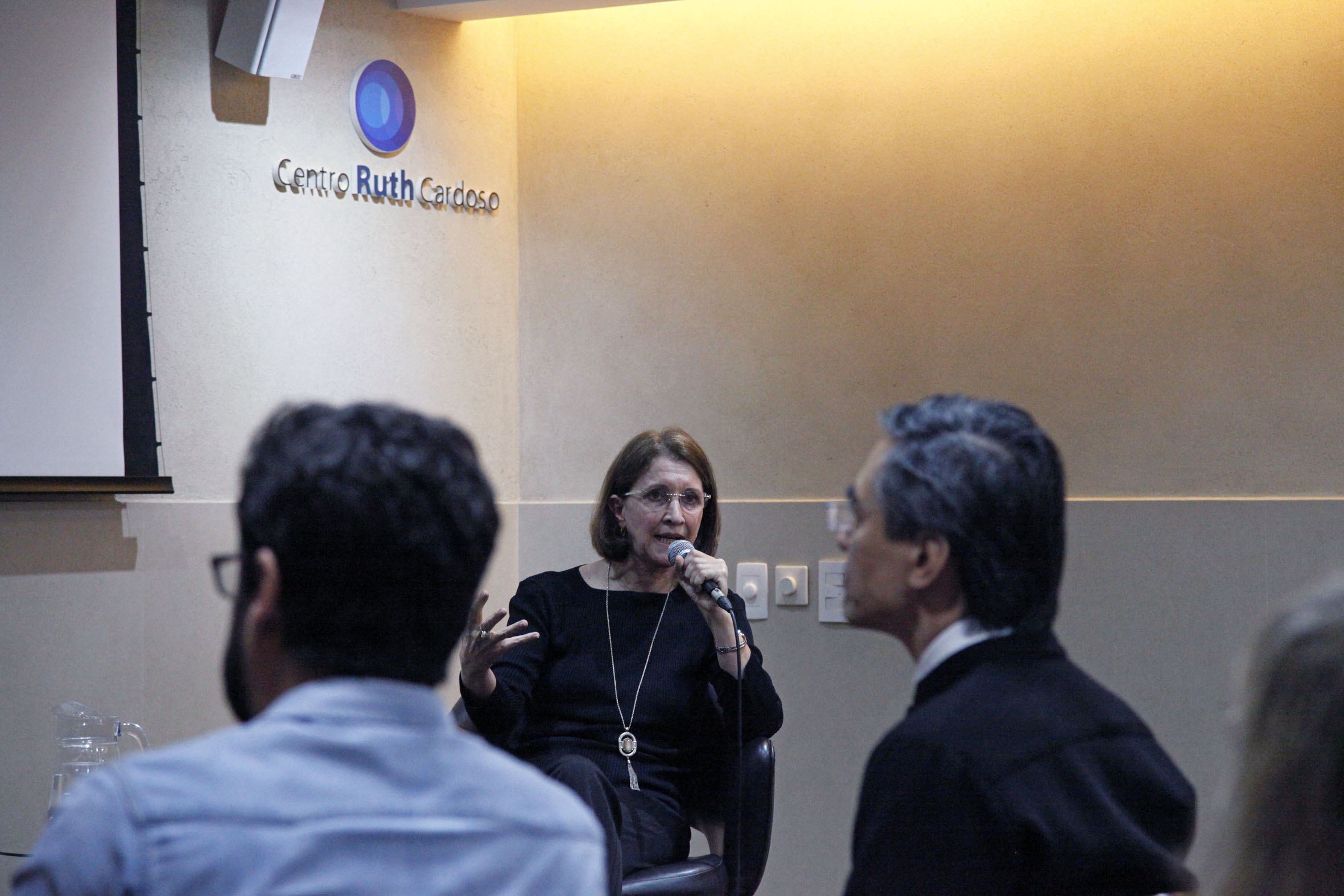