Crisis for coalition presidentialism: the challenges of democratic governability

“The success of an explicitly right-wing candidacy is a novelty in post-redemocratization Brazil. With the PT, the main left-wing party, divided internally, and the center depleted and in crisis, a new party system will emerge. But it is still not clear how this new situation will be organized and what the relationship between the Executive and Legislative branches will be.”

”Will Bolsonaro adopt a confrontational, personalistic leadership style or a more institutional one in relation to the other powers? Will there be a rapprochement with the parties in the Congress or a radicalization of the anti-system solution?”

“Through Bolsonaro – who is ambiguous from a religious standpoint, because he is a Catholic married to an evangelical --, Pentecostalism has gained its own voice and the capacity to win elections. This cannot be reversed. The Evangelicals will no longer remain on the sidelines in Brazilian politics.”

After six elections in which two parties (PT and PSDB) dominated Brazilian politics, the election of Jair Bolsonaro brings this cycle to a close. This will result in the formation of a new power center, the characteristics, effectiveness and longevity of which have yet to be defined. “With the reorganization of the parties and the president’s power of attraction, the PSL should overtake the PT, becoming the biggest bench in the Chamber. But it is a party comprising inexperienced politicians who are not familiar with the unwritten regulations and rules of Congress. It will have to undergo a learning curve, while the government will need to provide the public with rapid responses, particularly regarding the economy, employment and public security”, said Sérgio Abranches, the political scientist who coined the term coalition presidentialism, in this seminar on the challenges of governability in the new political conjuncture, organized by the Fernando Henrique Cardoso Foundation.

“The polarization between the PSDB and the PT from 1994 to 2014 represented one of the longest periods of democratic stability in the country, producing moderate public policies in the center, center-left and center-right of the political spectrum. In spite of the differences, there was always a relative coherence among these. However, the (economic, political and ethical) crisis in recent years showed that something was out of kilter and that this moderation seemed to no longer reflect what is happening in Brazilian society”, said Bruno P. W. Reis (UFMG), author of the article  “Um réquiem para os partidos? Sistema partidário no Brasil, daqui para o futuro”, written especially for the May 2018 edition of Journal of Democracy in Portuguese. “The so-called coalition presidentialism worked for some time, but was worn down by the denouncements of corruption involving politicians from diverse parties. Additionally, the quality of public policy did not evolve in a satisfactory manner over time. This ended up infuriating the public, resulting in the electoral landslide we have just witnessed. There are diverse new elements in play and it will not be easy for the president-elect to deal with them”, said Magna Inácio (UFMG), co-author of the article “The Institutional Presidency in Latin America: A Comparative Analysis”, with Mariana Llanos.

Emerging from the resistance to the military regime, the PSDB and PT diverged with respect to the role of the state and administration of the economy, among other fundamental questions for the country, but both adopted successful policies to reduce poverty and inequality and maintained or advanced in accomplishments related to democracy and with respect to human and minority rights. In the external affairs area, in spite of the different focuses, the policies of the PSDB and the PT governments produced a positive international perception of the direction Brazil was taking, at least until the crisis initiated in 2014/15.

The power of the Evangelicals

According to Reis, the “social ecosystem on the urban outskirts”, characterized by the weakness of the state, growing violence and higher unemployment, “is at a level of brutality that was not mirrored in the moderate policies implemented by the PT and the PSDB”. “What is happening in Brazilian society that is leading millions to attend Evangelical services? Going or not going to church has an impact on the survival of many people dwelling on the increasingly dangerous outskirts of urban areas. By encouraging people to stay off the streets and focus on work, family and religion, Pentecostalism has an enormous social effect”, the political scientist claimed.

“Any kind of order is better than no order if what counts is staying alive”, said Reis, in a reference to Thomas Hobbes’s social contract  theory. According to him, Bolsonaro succeeded in getting close to the Evangelicals and this partnership based on a type of “social conservatism”, allied with a less interventionist and more liberal economic platform, should form a power base on the right. “The appeal of Pentecostalism has finally found its own channel and will tend not to ebb (in the coming years)”, he said.

“Which parties will be the nucleus of the new situation? PSL (Bolsonaro’s party, which leapt from just one federal deputy elected in 2014 to 52 deputies and 4 senators this past October), DEM (20 deputies and 4 senators, in addition to two who will be in office until 2022) and the PRB (30 deputies and 1 senator)? One of the sides in the future polarization will include these, the UFMG lecturer continued. For Magna Inácio, Bolsonaro’s 54% of the valid votes in the second round do not represent an “irresistible electoral majority” and, with at least 16 important parties in the parliamentary game from 2019 and a hefty reform agenda on the cards, the situation will not be easy for the president who will take office on January 1st .

The political scientist whose comparative research and studies on Brazil have focused on the relationship between the Executive and Legislative branches and the exercise of coalition presidencies and governments, also had reservations about the president-elect’s decision to merge diverse areas in super-ministries (such as the Economy and Justice). “By delegating broad powers to super-ministers heading centralized structures, there is the risk that each one will take care only of their own area, leading to the emergence of disputes and barriers among them”, she stated.

The speaker warned of a probable lack of capacity to coordinate on the part of the presidency, in function of “the administrative inexperience and information deficit” on the part of the president-elect himself and some of his closest advisors, and the possibility of resistance from areas of the civil service upset by the “attempt to implant the new government’s DNA in the Executive structure”, she said.

Lastly, Magna Inácio pointed out the constitutional control role played by the  Supremo Tribunal Federal (Federal Supreme Court) regarding questions related to values, the defense of minorities and the rule of law. “Will the Supreme Court position itself as a locus of dissuasion against a more aggressive and conservative agenda?”, she asked.

“Given so many uncertainties, which type of leadership will Bolsonaro exercise? Will he use his personalism and direct dialogue with the electorate and other external actors to put pressure on Congress or will he seek a more institutional model of relationship with the other spheres? Will there be a radicalization of the anti-system solution or will there be a rapprochement among the political parties?”, she asked, underscoring that the maintenance, increase or reduction of the president’s popularity in the medium term will influence how he will govern during the course of his term of office.

Abranches highlighted the president-elect’s “barracks mentality” (related to military service): “There is no doubt that his comfort zone is in the military nucleus of the future government. If he is frustrated with results, will Bolsonaro turn to the military members of his government as a last resort?”, the editor of the website Ecopolítica and CBN radio commentator asked.

“While the generals (Hamilton) Mourão and (Augusto) Heleno (respectively, the apparently influential vice president and the head of the Office of Institutional Security) think like members of the armed forces, valuing strategy and planning, Paulo Guedes (Economy) has an ultraliberal program in mind and believes in steamrolling Congress. How will these two groups relate to each other?”, he enquired.

The president-to-be will also have to deal with the influence of his sons (Flávio and Eduardo, elected respectively to the Senate and the Chamber of Deputies, and Carlos, a Rio de Janeiro council member), of the group of politicians closest to him (e.g.: Onyx Lorenzoni, future Chief of Staff) and of the specific caucuses in Congress, including the Evangelicals, agribusiness and the pro-gun group (in favor of loosening gun regulations and adopting a hard line approach to public security and fighting crime). And there is also Sérgio Moro, who will be the next minister of Justice and whose popularity is on a par with or even greater than Bolsonaro’s. “In Congress, Bolsonaro could try and get his projects approved with support from the specific caucuses rather than the parties, but can they be expected to vote in favor of the government when their own most immediate interests are not in play?”, the speaker asked. Abranches also stated that the future president does not have a solid party to form the nucleus of his government: “The PSL consists of inexperienced politicians and will have to undergo a learning curve, while the government will need to provide the public with some rapid responses.”

The PT, which came second in the presidential election (46% of the valid votes) and elected the largest bench of deputies, is divided internally. “In addition to its difficulty in admitting the errors committed in the recent past, the PT has still not understood the meaning of globalization and the extent of the transformations in the digital world and in labor. This is a problem for the left-wing all over the world. Without understanding these transformations how is it possible to propose an agenda that makes sense faced with this new reality?”, he questioned.

Otávio Dias, journalist, is a specialist in politics and international affairs. He was the correspondent for the Folha in London, editor of  the estadão.com.br website and chief editor of the Huffington Post in Brazil. 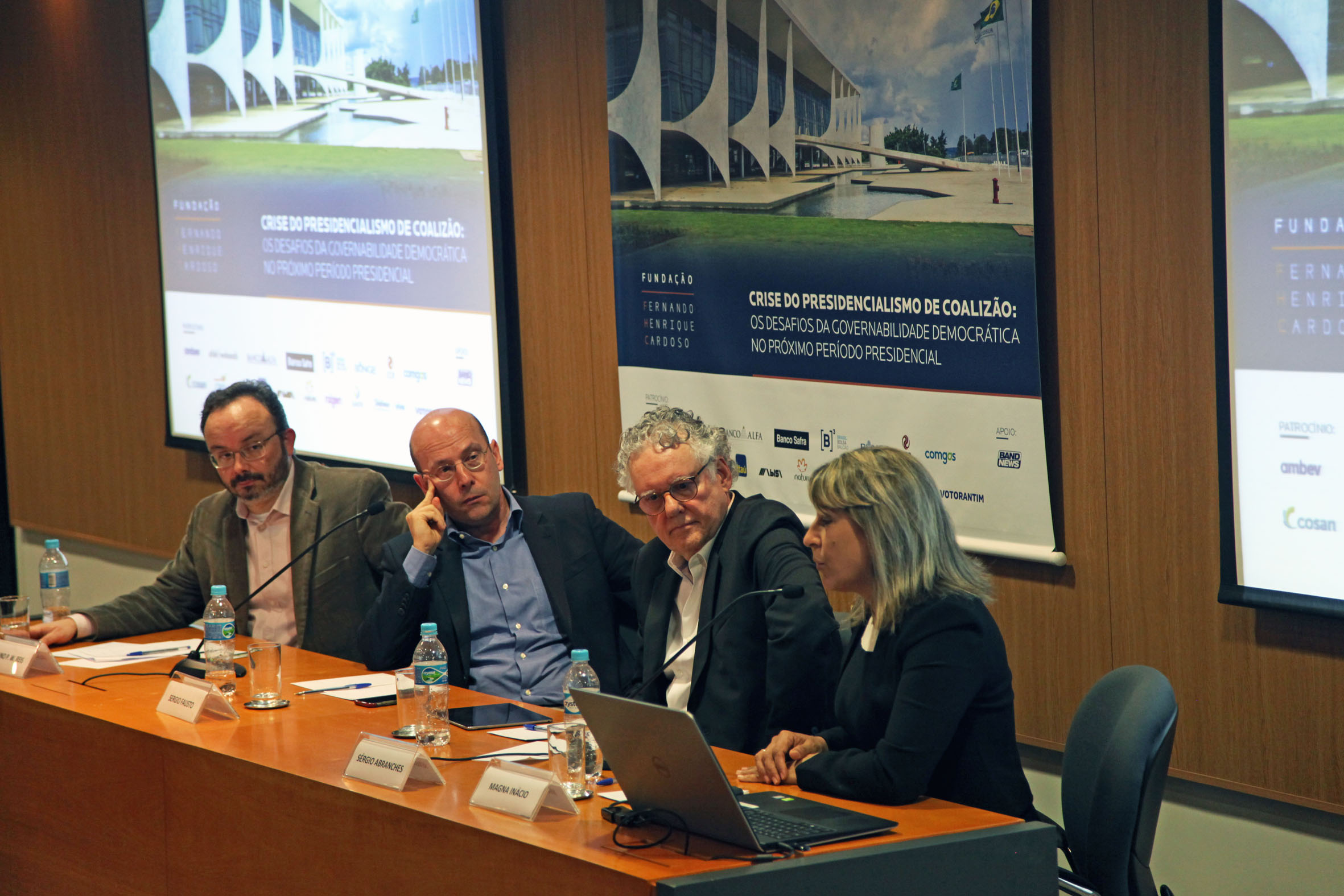 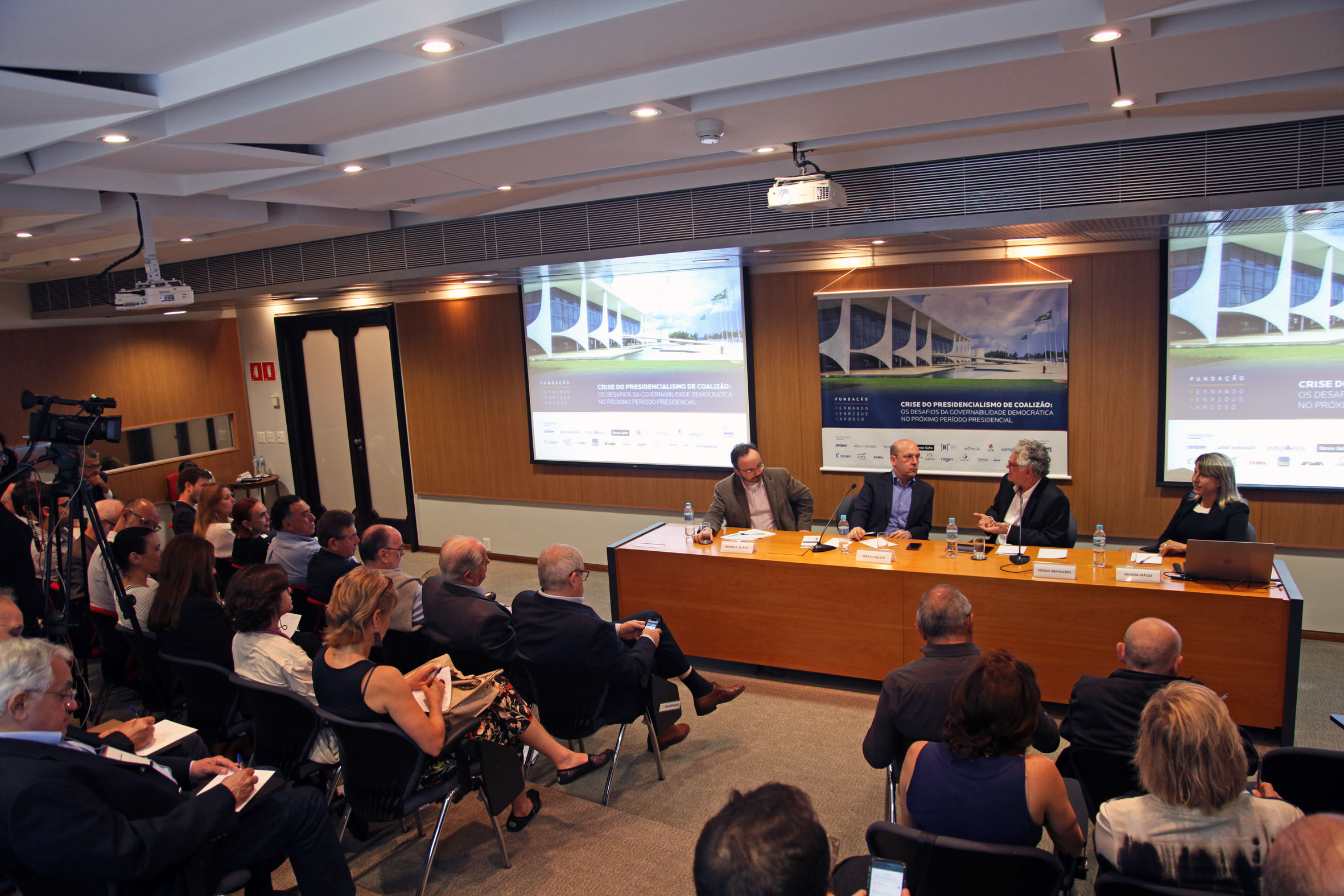 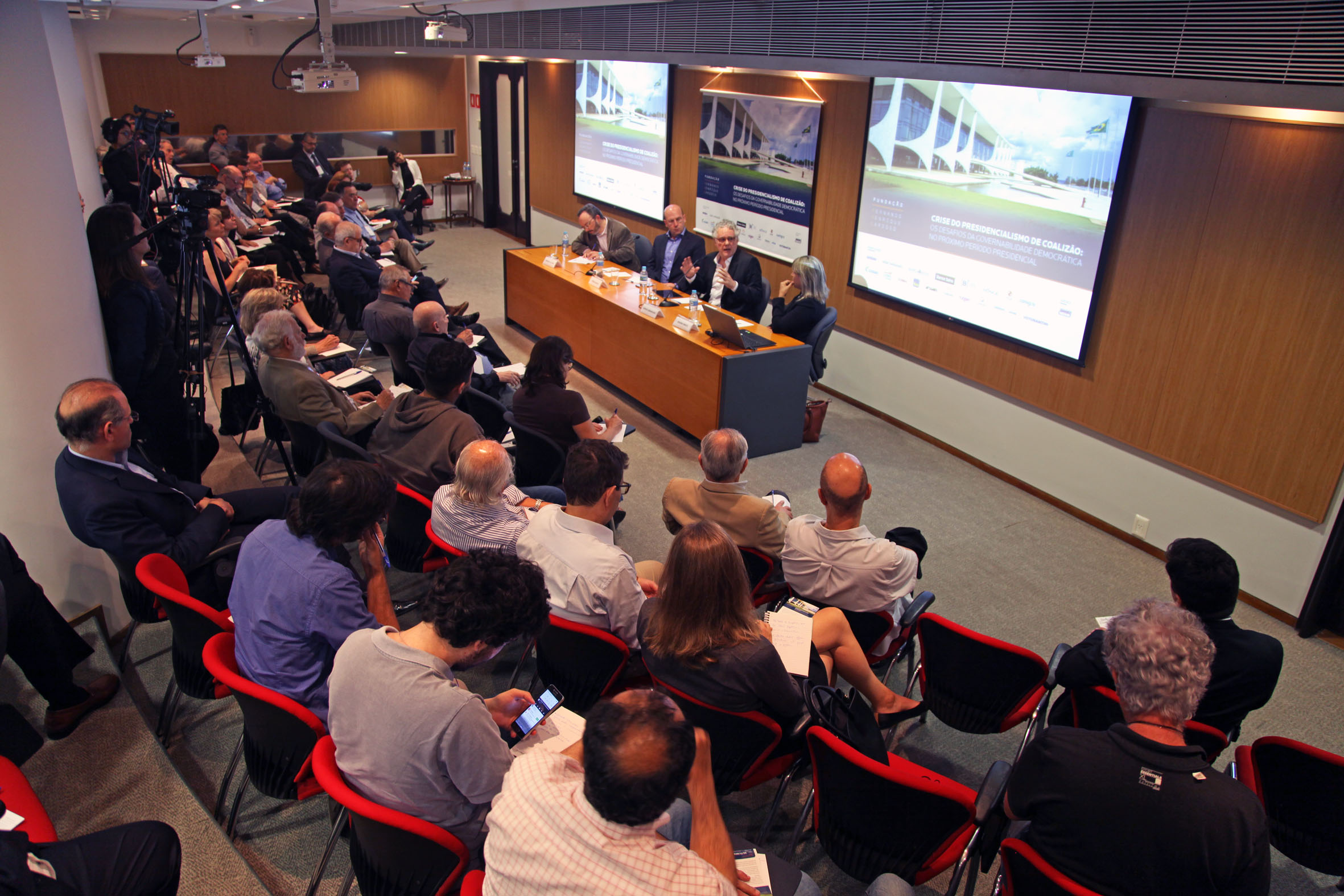 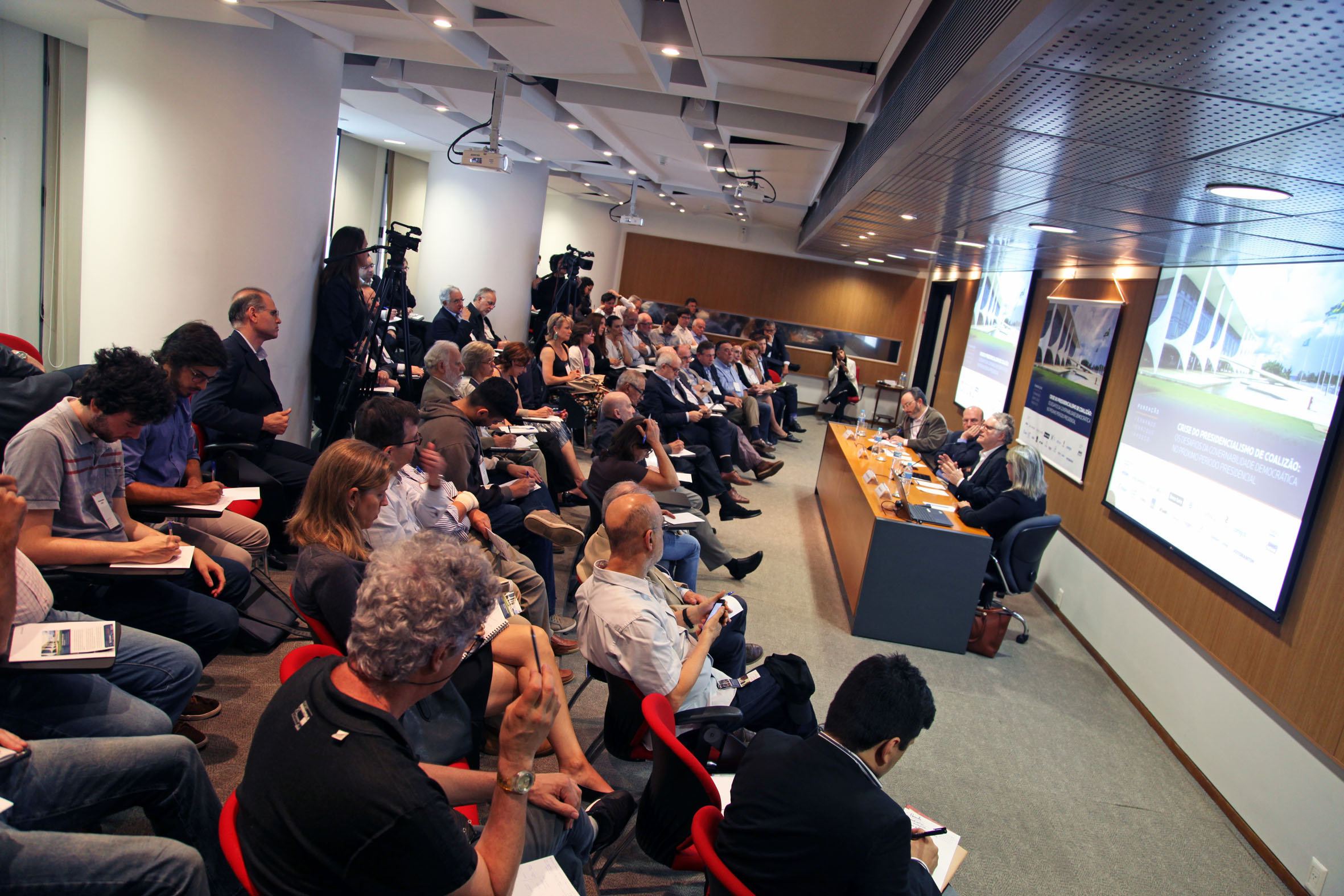 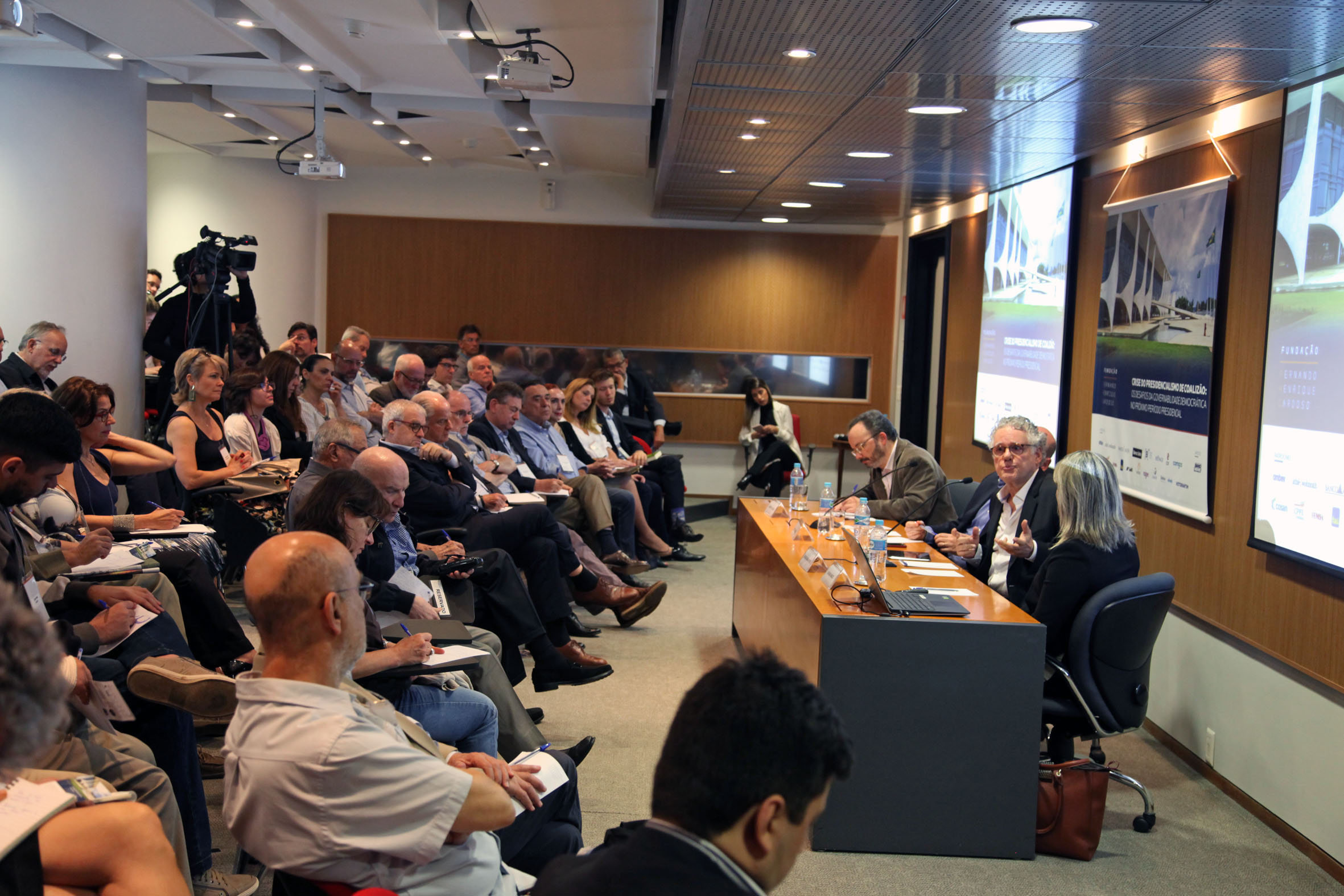 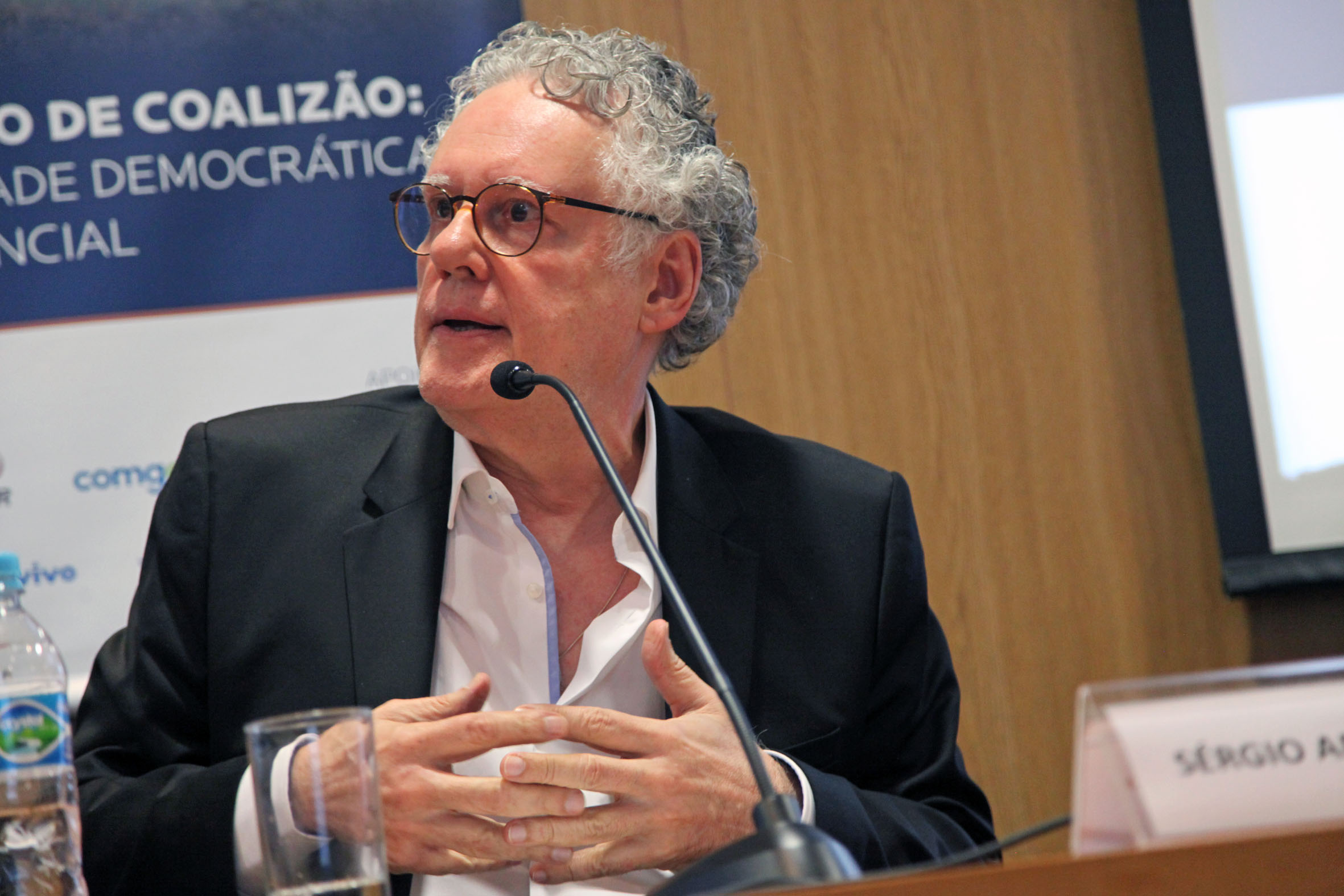 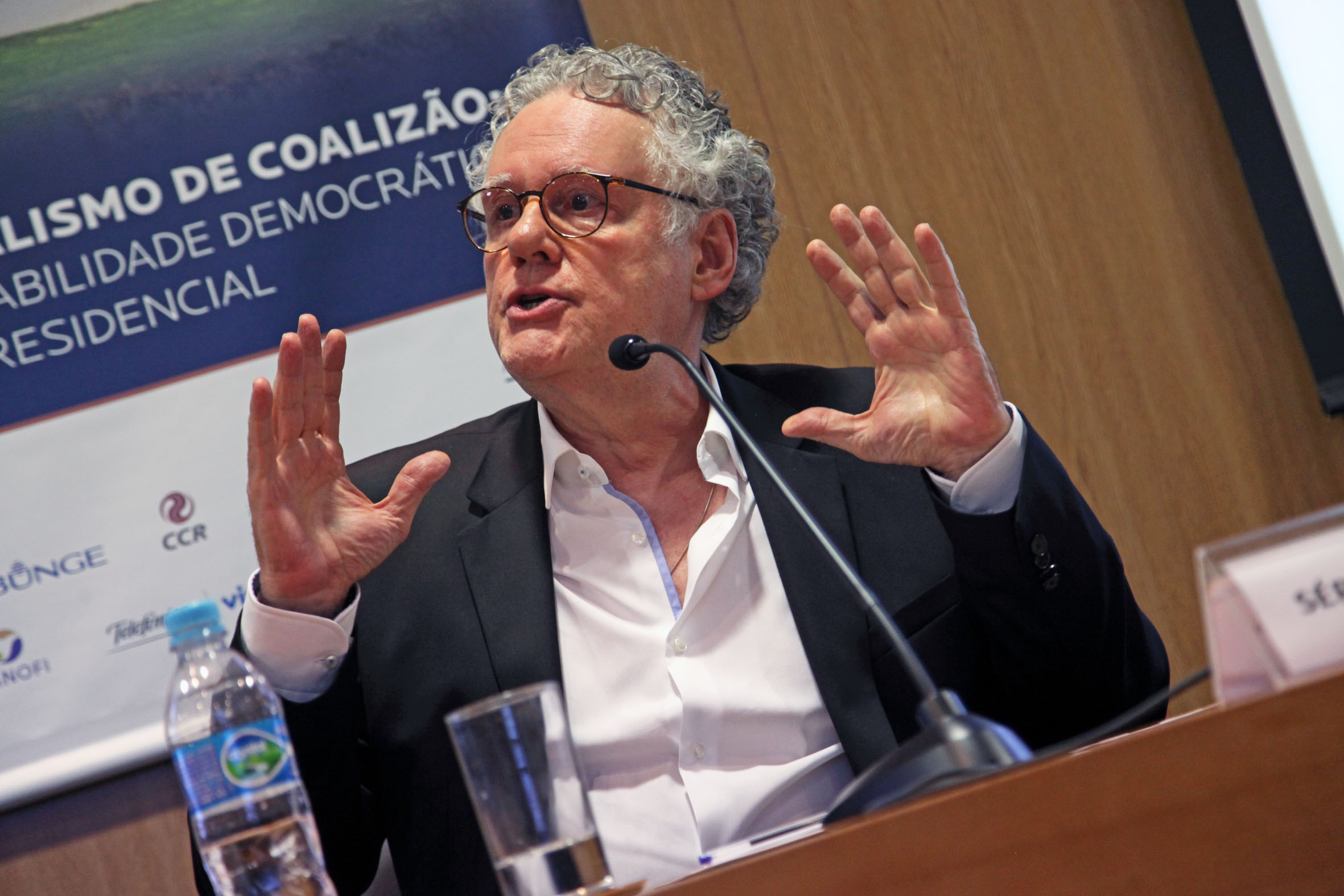 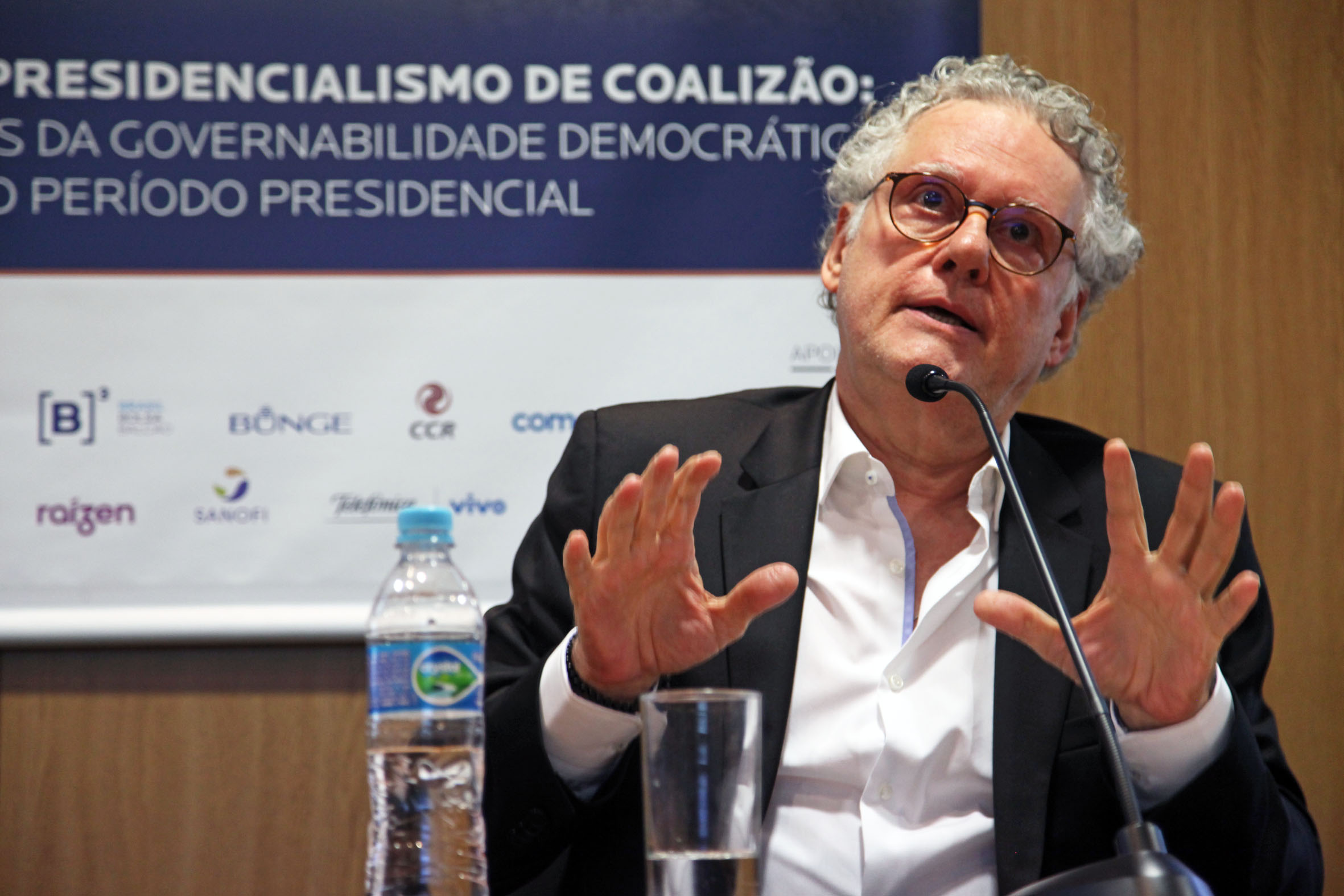 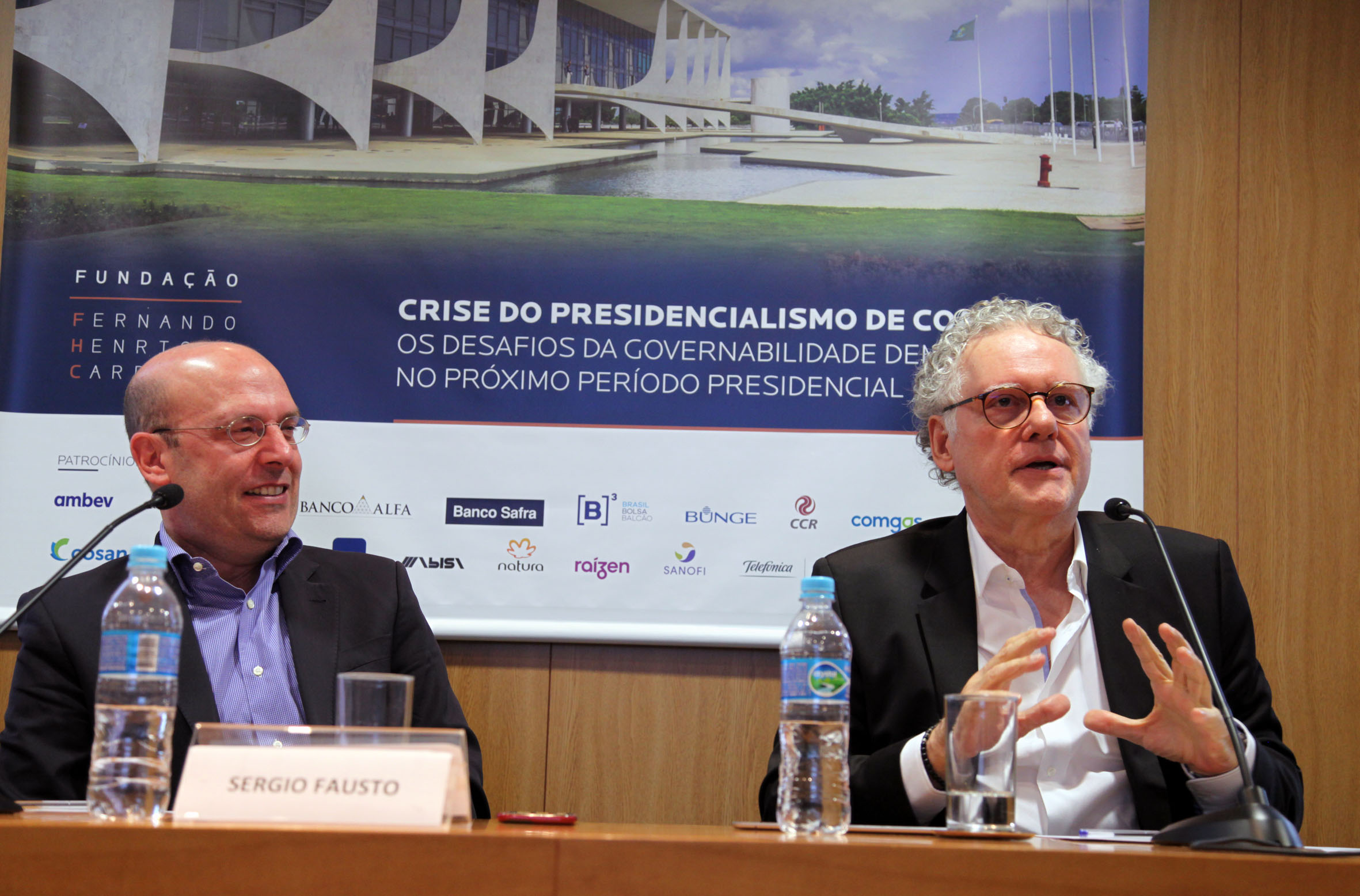 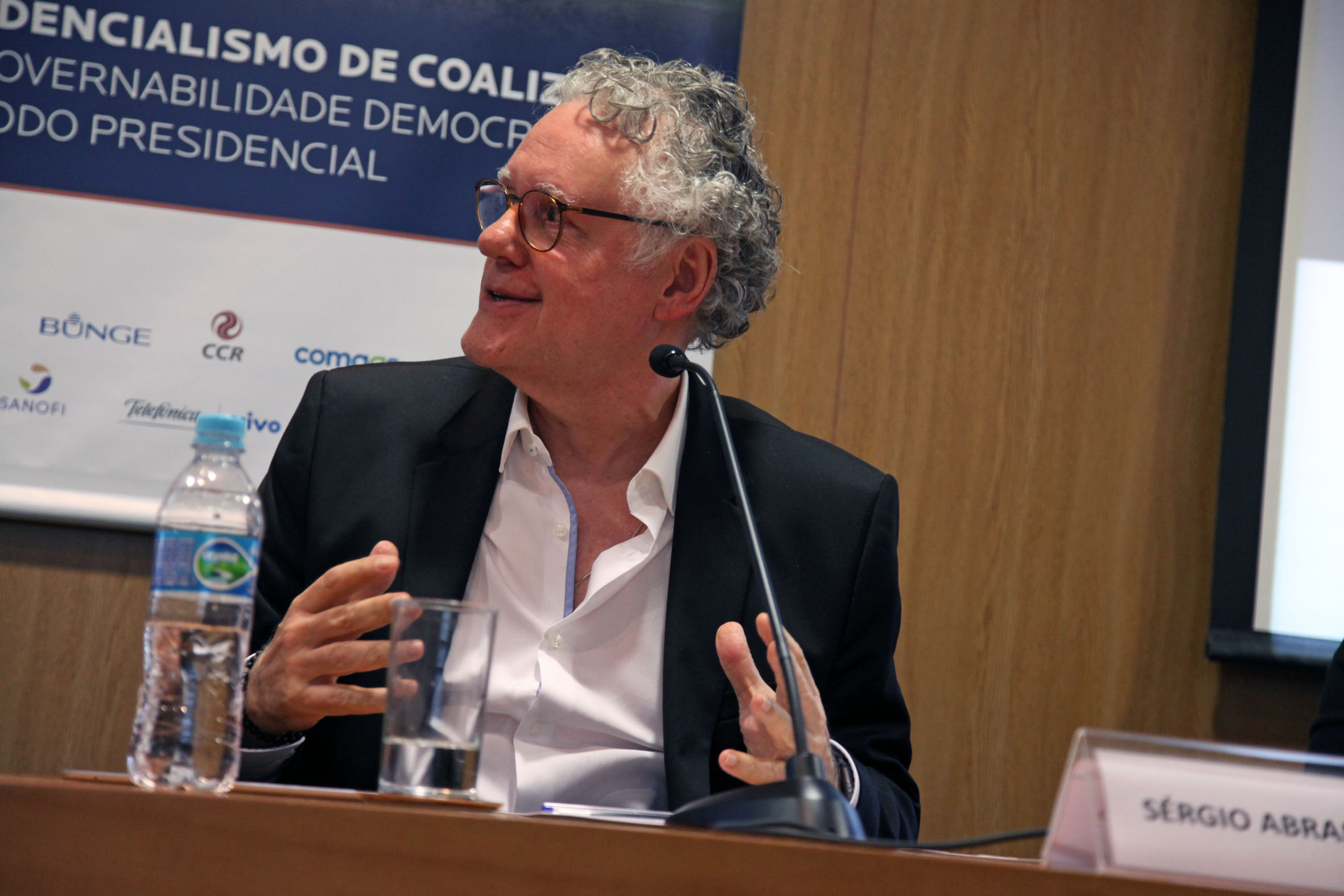 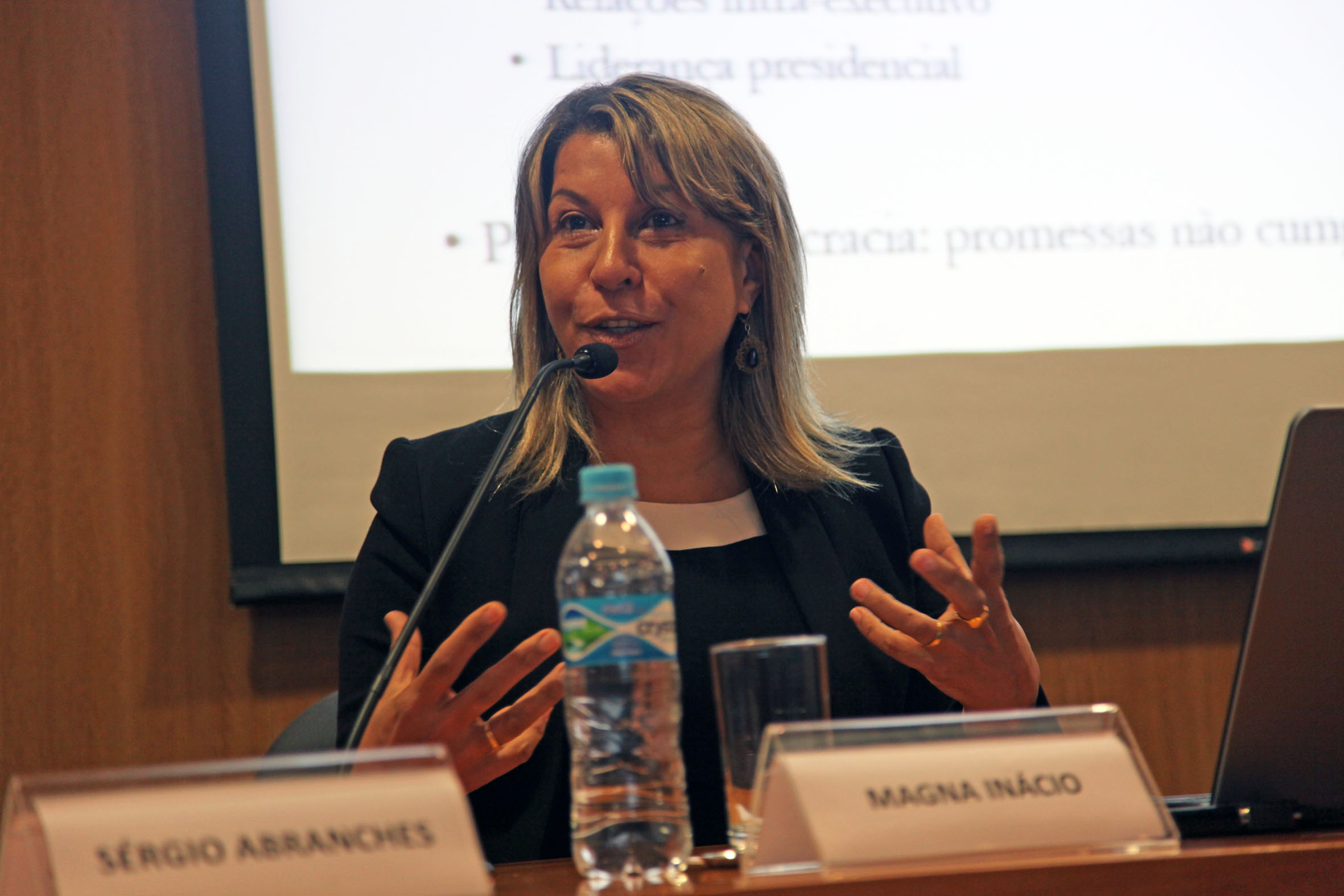 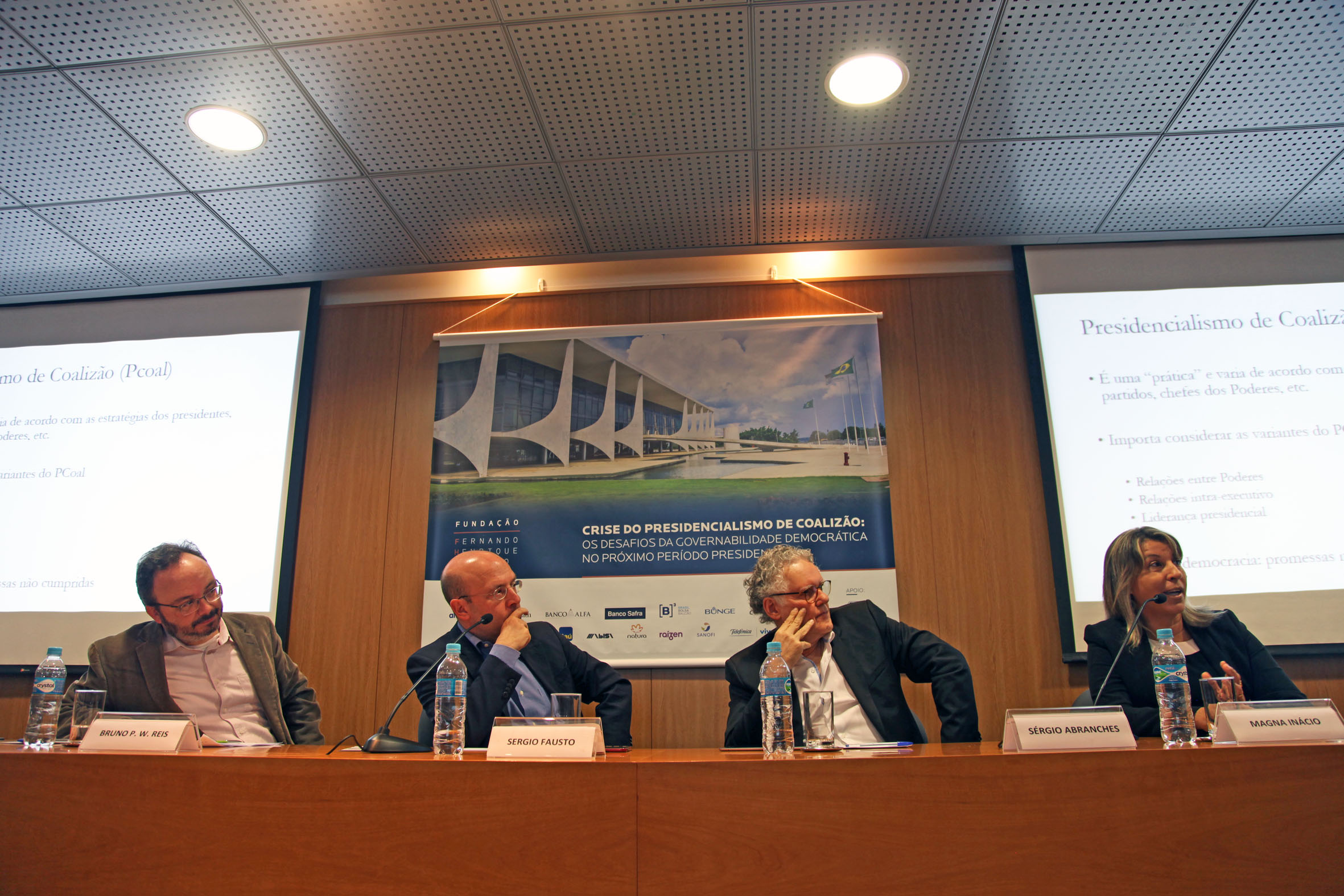 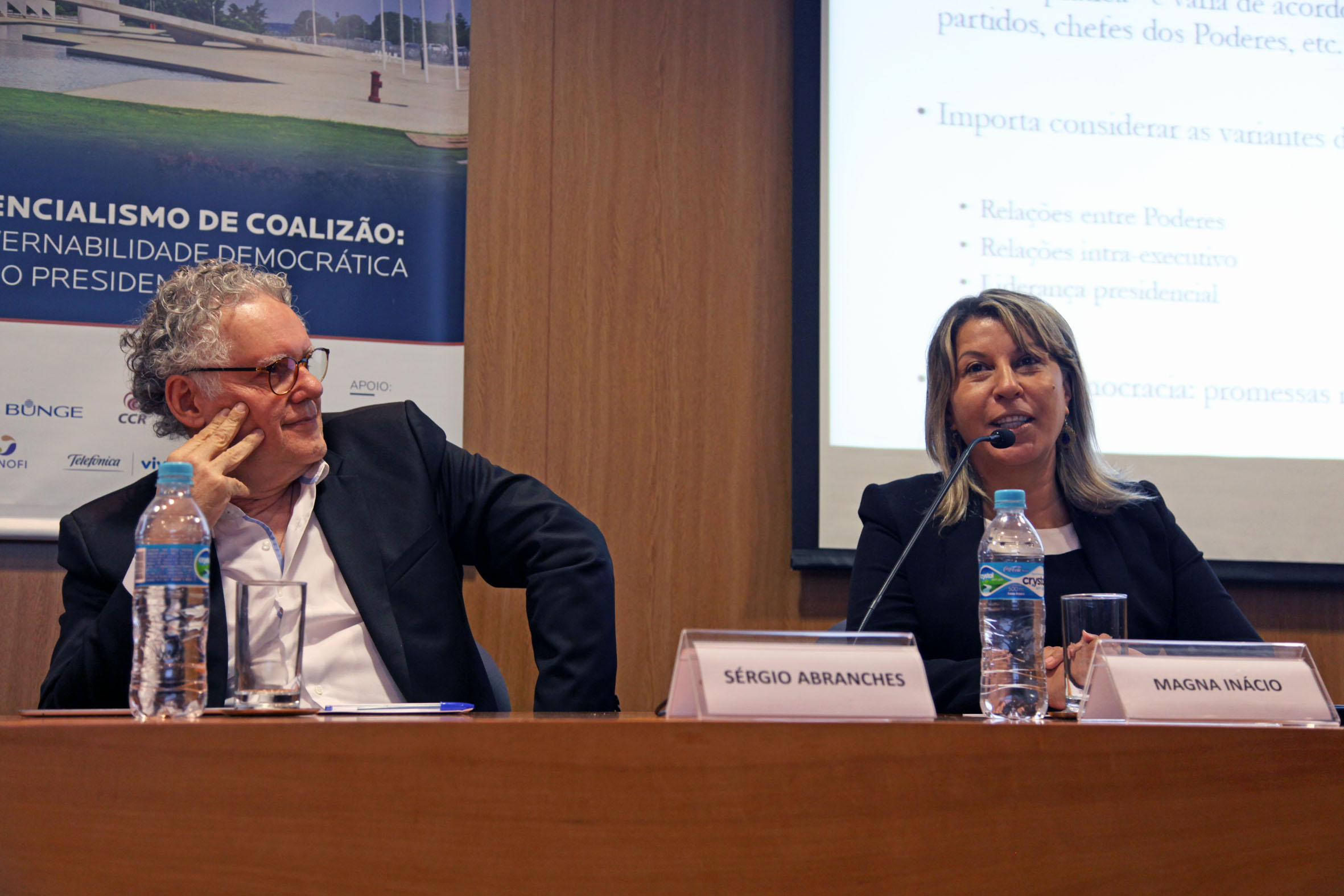 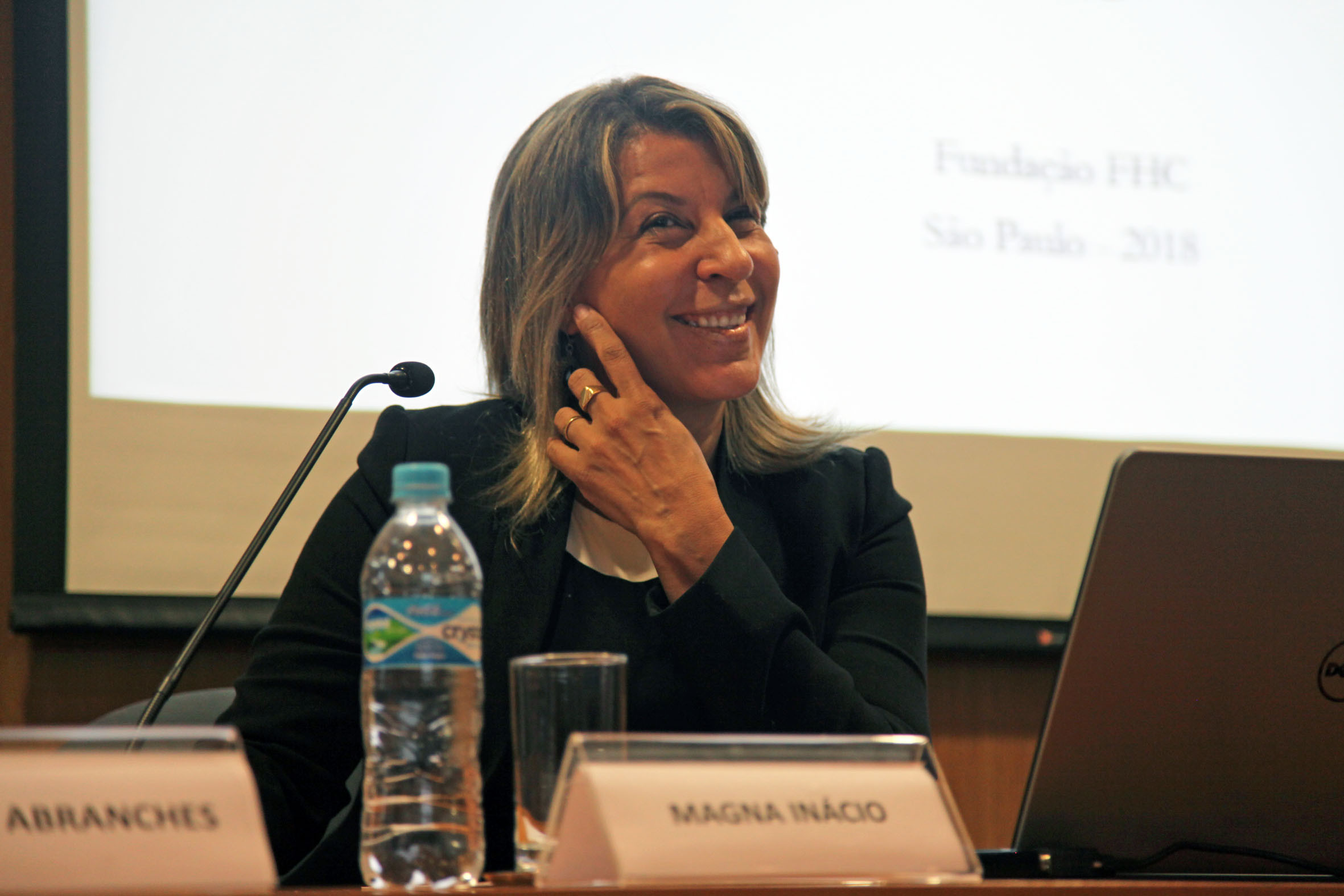 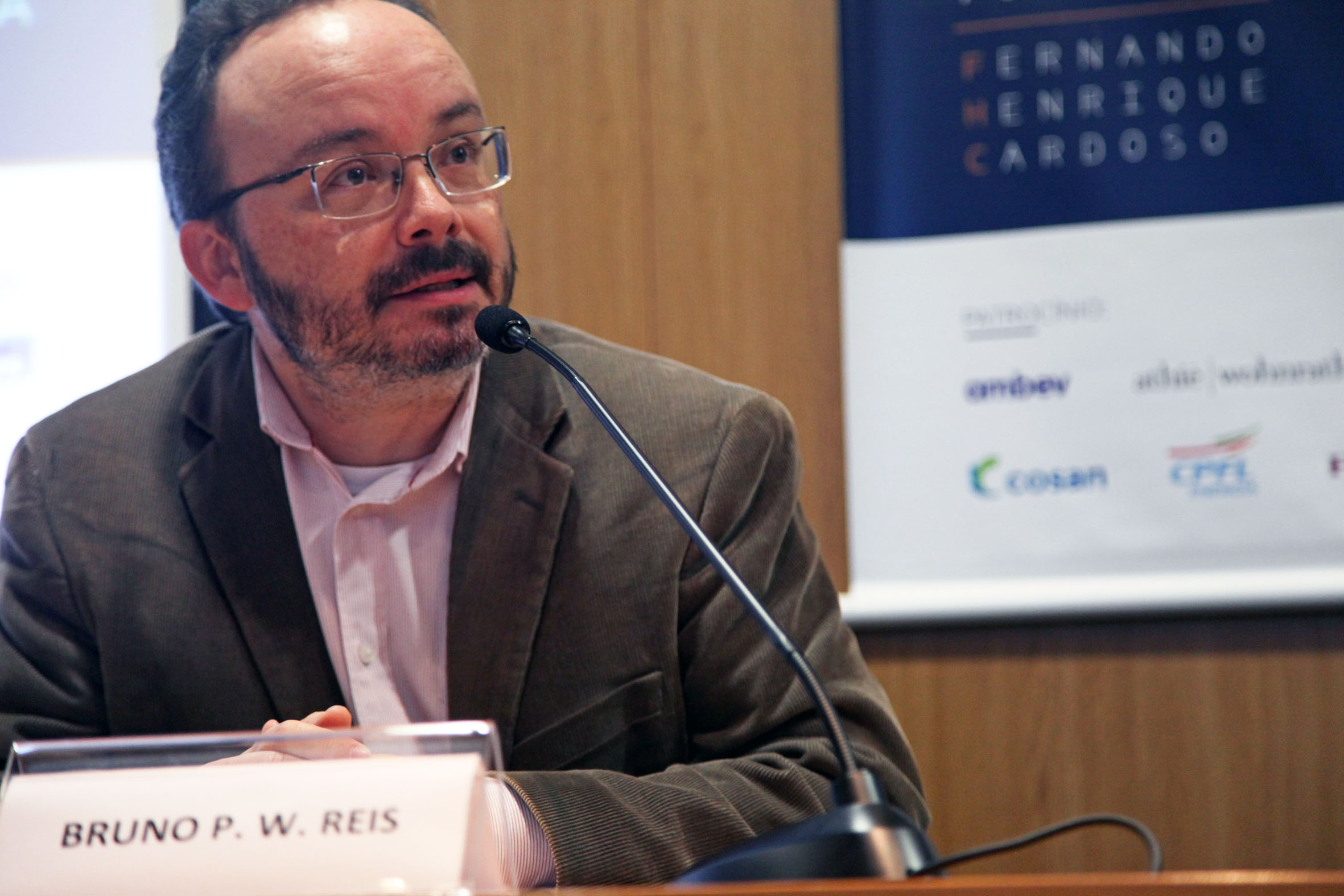 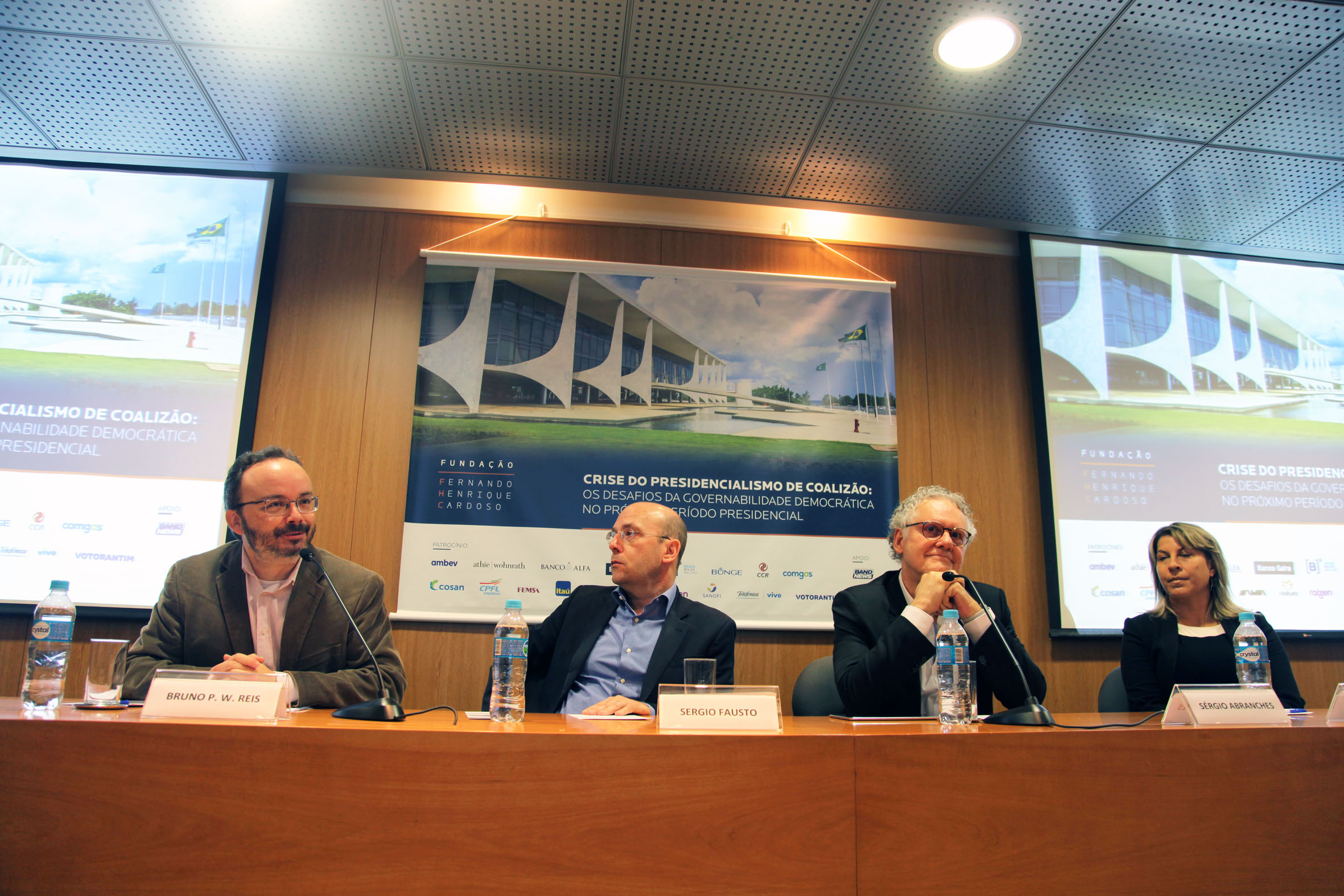 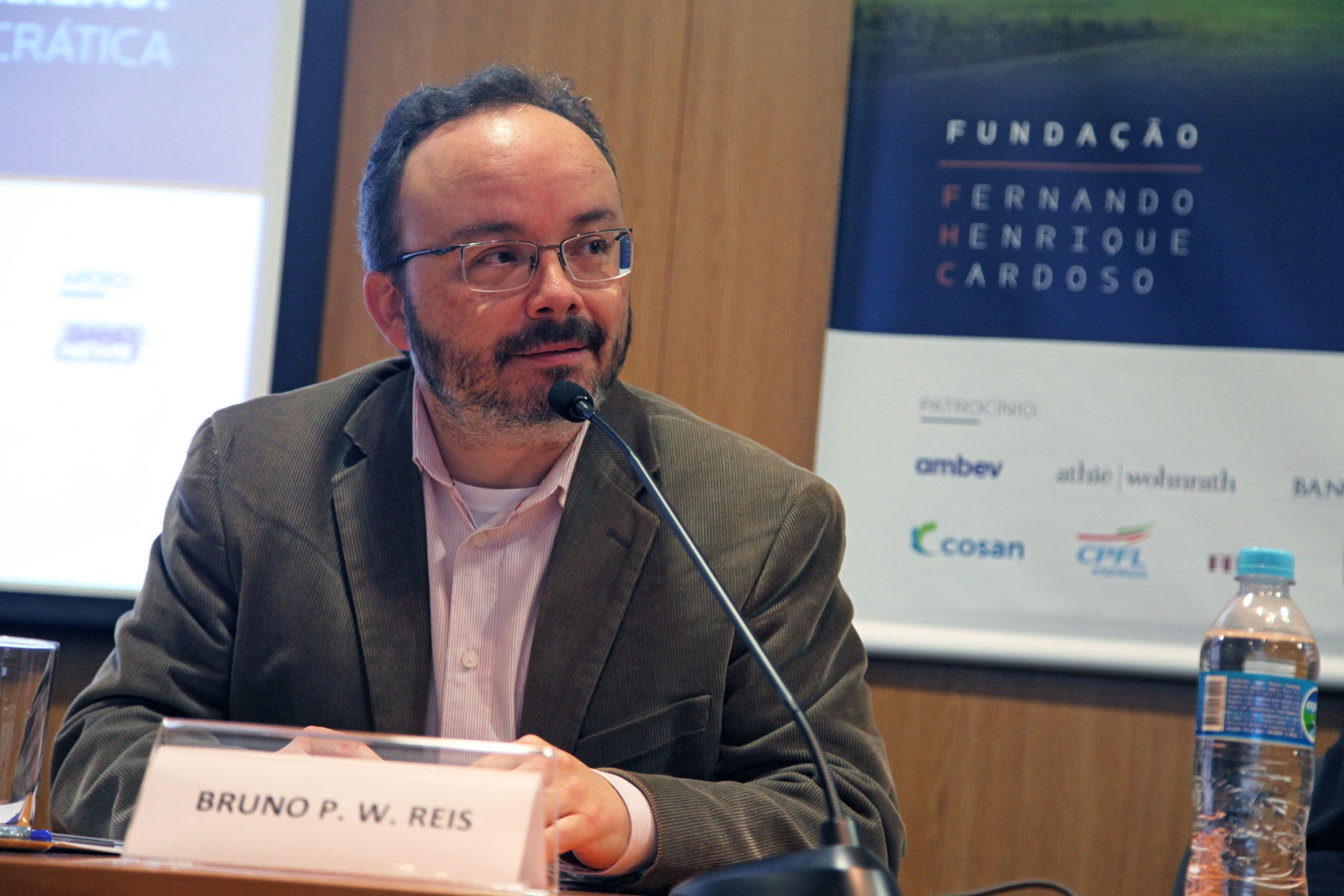 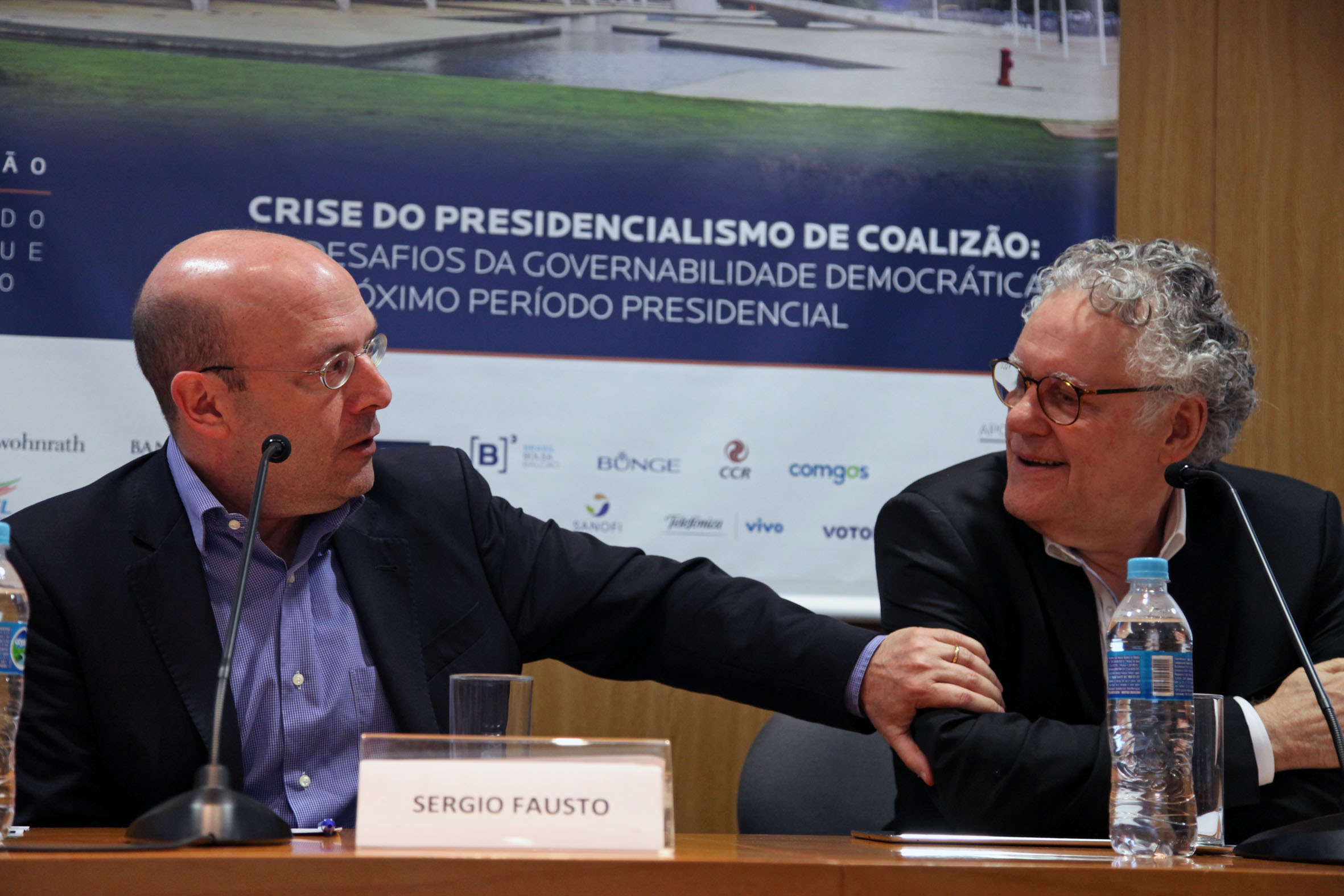 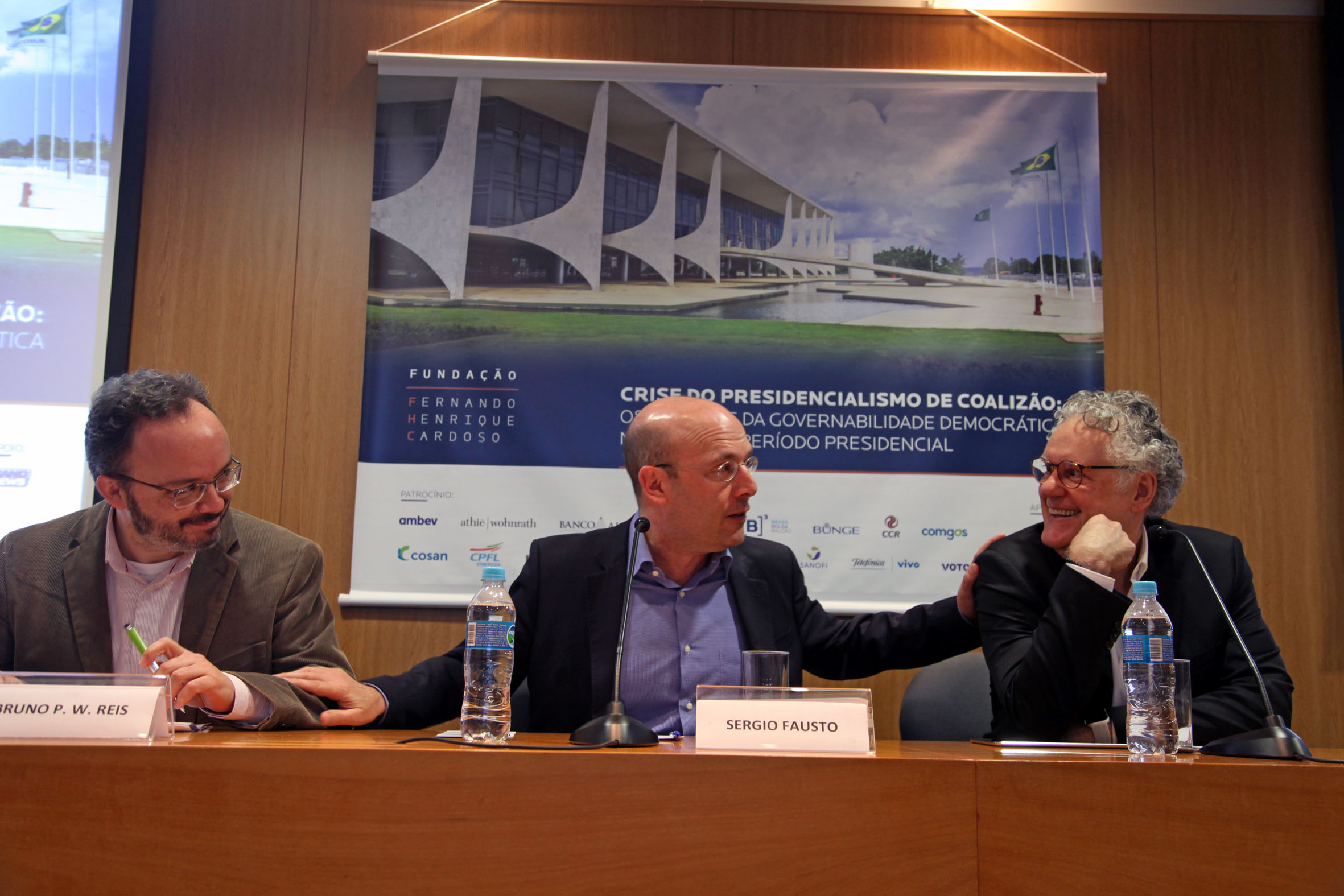